This morning the president of the United States retweeted a video showing protesters clashing with his supporters in The Villages, Florida, a senior citizen enclave that has become infamous in recent years for its almost entirely white and right wing population.

As a parade of golf carts laded with Trump signs passes shouting protesters, the man in the lead cart responds by shouting, “White power!” The man he is targeting reacts with, “There it is, white power.”

There is a lot of tweets and the video at the link above.  tRump is making it clear to his base with this and his defense against the confederate statues.  We have always know tRump is a racist bigot.   Now he has dropped the pretense and is going full George Wallace to attract his bigoted base.

OT.  Nancy Pelosi just flat out said she did not know what Putin had on tRump, if it was personal or financial, but it was clear there was something.  She pulled no punches and when asked again about if she thought it was true Putin had something on tRump she responded, it was clear wasn’t it.    Hugs 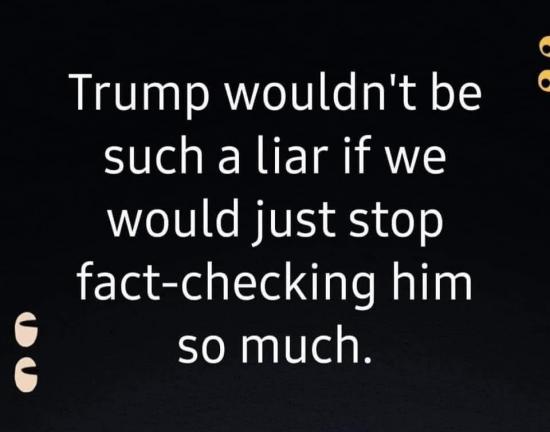