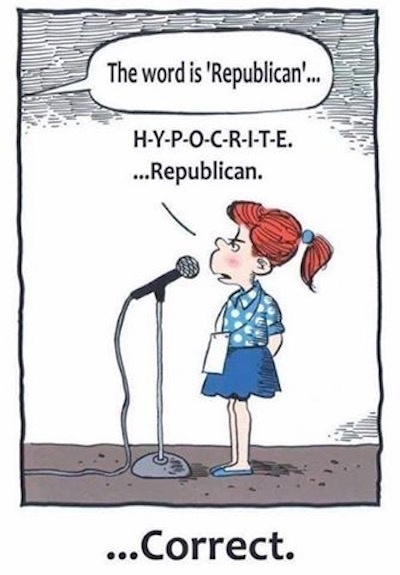 The charges are related to the 2019 local elections. Watkins used a UPS store address on his registration. At the time, Watkins office said it was an honest mistake – that he used the store as a mailing address for his campaign. He later changed it to an apartment complex off SW Huntoon and Wanamaker in Topeka. The charges follow an investigation by the Shawnee Co. Sheriff’s Office. Kagay said the allegations came to his attention in December 2019, but the investigation was delayed by the COVID-19 shutdown.

Republicans are about projection, they break the election laws so they claim everyone else does.   They rig elections as best they can so they accuse others of it.   The Republican party is not about democracy, it is about power.   It is about the minority ruling over the majority.   It is about them maintaining their power to increase their personal wealth.  Hugs