Erick Erickson: Homosexuality Is “The Product Of Sin”

Erick Erickson: Homosexuality Is “The Product Of Sin”

First, God does not make mistakes. Second, God made things perfect in the garden and our sin is what polluted things. Both same-sex sexual orientation and transgenderism are products of sin, not God’s plan for creation.

We are essentially at a sexual tower of Babel. God created us male and female and we have chosen to recreate ourselves as what is fully described as LGBTQQIAAP, which stands for lesbian, gay, bisexual, transgender, queer, questioning, intersex, asexual, ally, and pansexual.

We’re at a sexual Tower of Babel and the world is demanding we either speak up on behalf of deviations from God’s design or shut up. Not only do they insist we shut up, but if we do not shut up, they demand we be silent.

Some might argue that the only hill to die on is Christ is King. But if Christ is King then God’s truth must reign supreme and that includes the truth of creation and Biblical sexual ethics as part of the design reflected in God’s truth.

Erickson is, or at least was, a Never Trumper who said Trump’s open adultery makes him unfit to be president. In 2018 he denounced Franklin Graham for “giving Trump a pass” on adultery, saying that in that case, Graham owes an apology to Bill Clinton. In 2017, his attacks on Trump cost him his gig with Fox News. Last year he declared that if Jeffrey Epstein had molested boys in drag, Democrats would be “rushing to his defense.”

The comment section on this has some good stuff.   Hugs 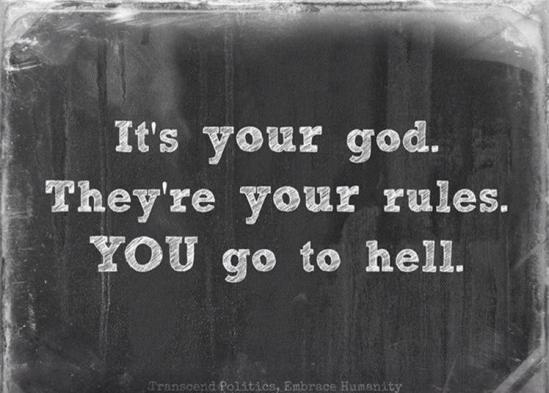 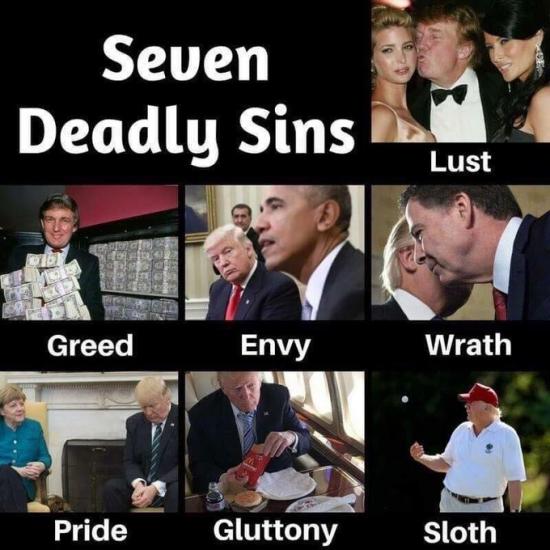 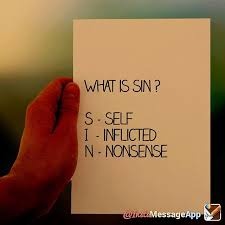 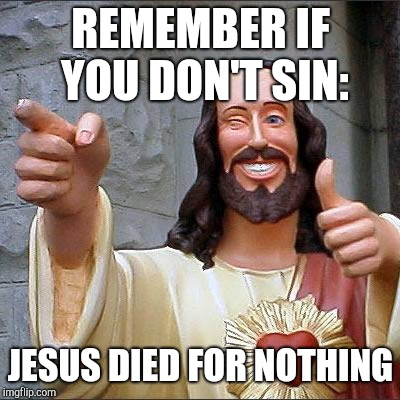 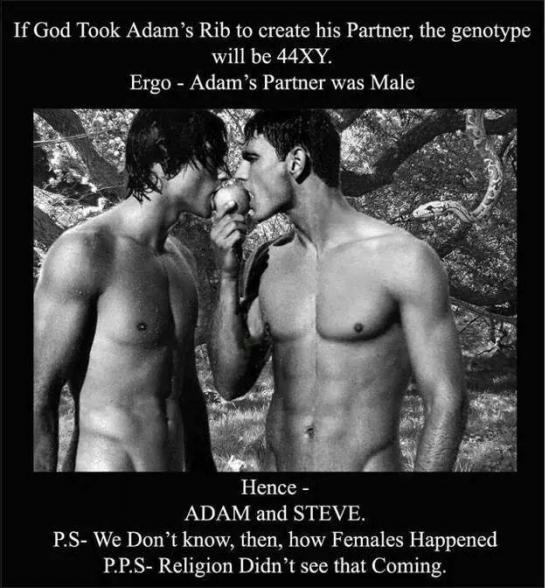 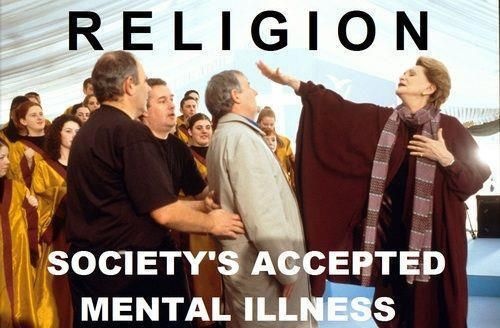 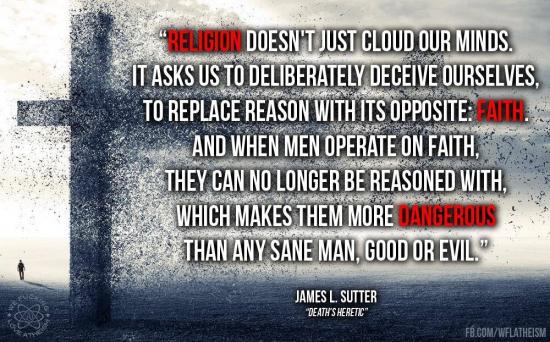