New fence under construction between Lynden, Wash., and Abbotsford, B.C.

A fence is going up along the longest undefended border in the world to protect the United States and Canada from the threat posed by “dangerous criminal enterprises” in both directions, according to the American border patrol.

That same stretch of road connecting Abbotsford and Aldergrove, B.C., marks the area where families, friends and loved ones separated due to travel bans have been meeting up since the borders closed in March. 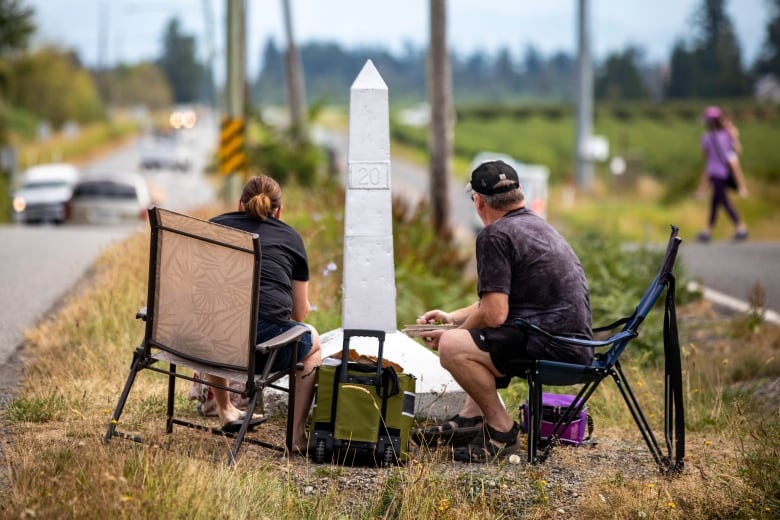 A statement from United States Border Patrol said its Blaine sector is currently overseeing the construction of a cable barrier on the international boundary between Boundary Road in the United States and 0 Avenue in Canada to address bi-national concerns related to this section of the border.

“Locally in our community, trans-national criminal organizations have capitalized on this vulnerable area by smuggling both narcotics and people,” acting chief patrol agent Tony Holladay said in the statement.

It states the barrier serves to deter drivers of vehicles from illegally crossing the boundary — by accident or on purpose — and endangering citizens in both countries. 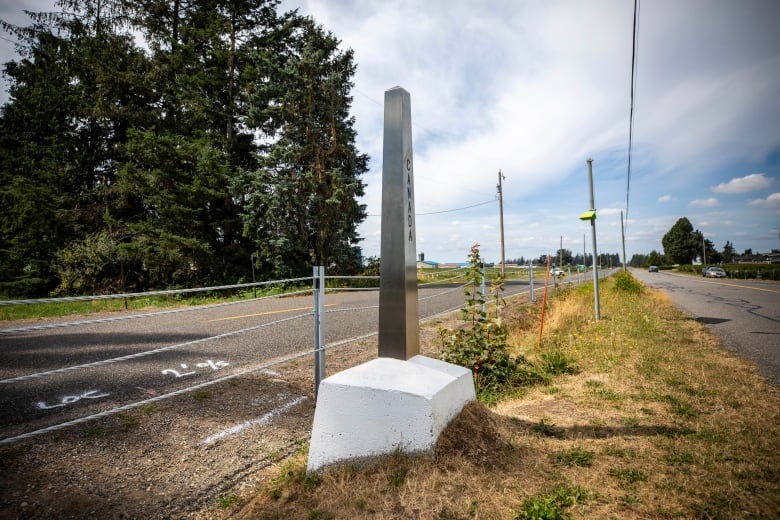 Last month RCMP seized close to 200 kilograms of methamphetamine and charged a U.S. citizen with importation and possession of the drug for the purpose of trafficking.

That man had reportedly travelled across the border using an all-terrain vehicle hauling a trailer. He was later arrested in a blueberry field, according to a release by police on July 23 which states another co-conspirator remains at large. 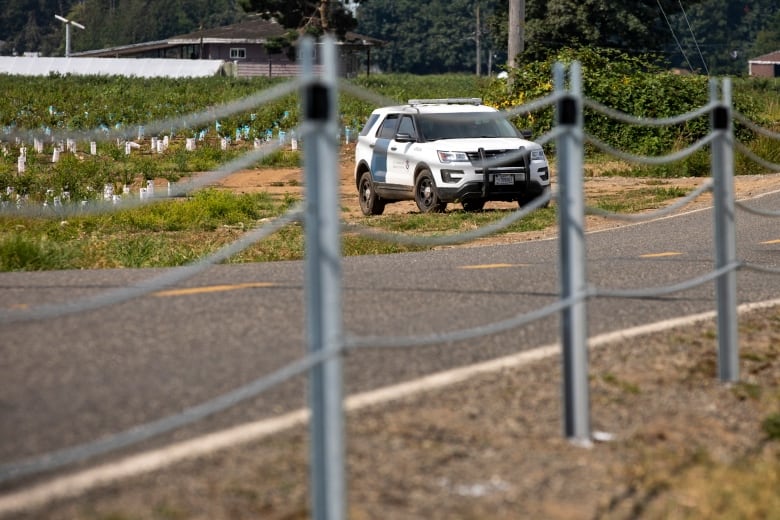 Pierre Carriere has been cycling 73 kilometres along the route about five times a week for 30 years.

“I don’t really know why they decided to build that fence after so many, so many years, but maybe it’s because of the COVID-19.”

Carriere said people have been meeting up, mostly during the day on weekends.

“They sit on each side of their country and they stay there for hours, sometimes the whole family,” he said. 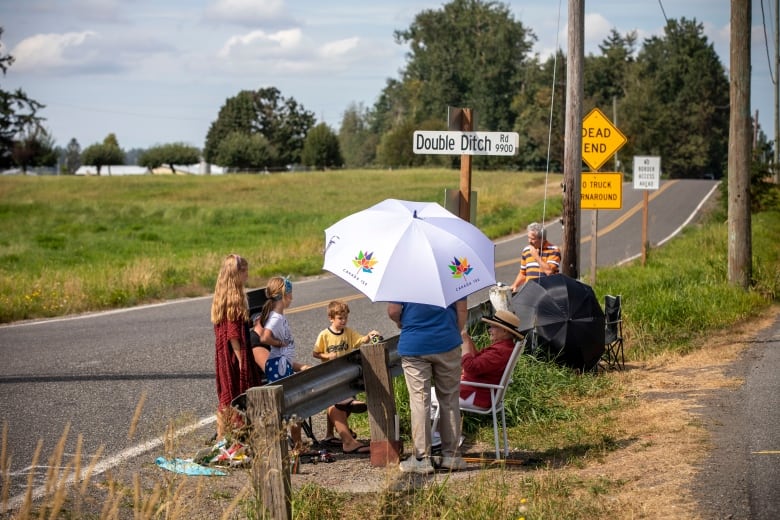 Carriere agreed drug smuggling has been a problem.

About 10 years ago Carriere said he witnessed a vehicle of four people getting caught by border patrol in a ditch while crossing the border, adding it can be “so easy” to cross back and forth. He has seen people try to cross on foot and in vehicles.

For the first time, Carriere said he has recently noticed RCMP in the area monitoring the boundary.

Given the fence is being installed on the southern side of the border, the Canada Border Services Agency, which is responsible for designated ports of entry, deferred questions to the U.S. Customs and Border Protection.

The CBSA statement said RCMP are responsible for the area between ports in Canada.

I would point out the US border patrol person was complaining about drugs smuggling but the only one mentioned was from the US to Canada.    Yet the problem is so small the RMPC felt it could be managed.    The US feels they need to build a wall.   I would like to point out many times when a government builds

5 thoughts on “Fence erected on U.S. side of international border will deter smuggling, says American official”