For the American farmers President Trump counts on for support, the government money is flowing faster than ever. Federal payments to farmers are projected to hit a record $46 billion this year as the White House funnels money to Mr. Trump’s rural base in the South and Midwest ahead of Election Day.

The gush of funds has accelerated in recent weeks as the president looks to help his core supporters who have been hit hard by the double whammy of his combative trade practices and the coronavirus pandemic.

According to the American Farm Bureau, debt in the farm sector is projected to increase by 4 percent to a record $434 billion this year and farm bankruptcies have continued to rise across the country. 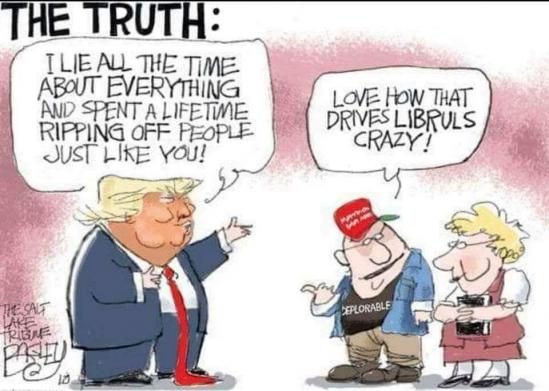