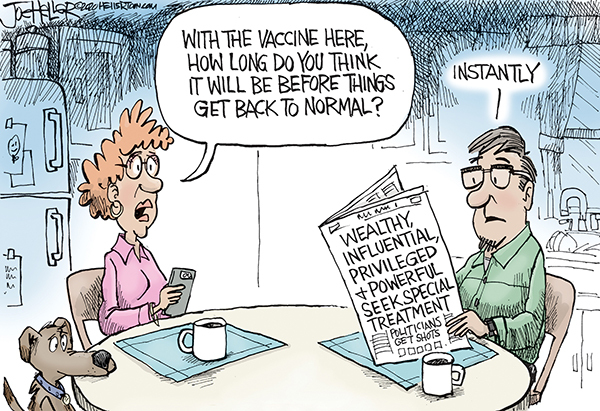 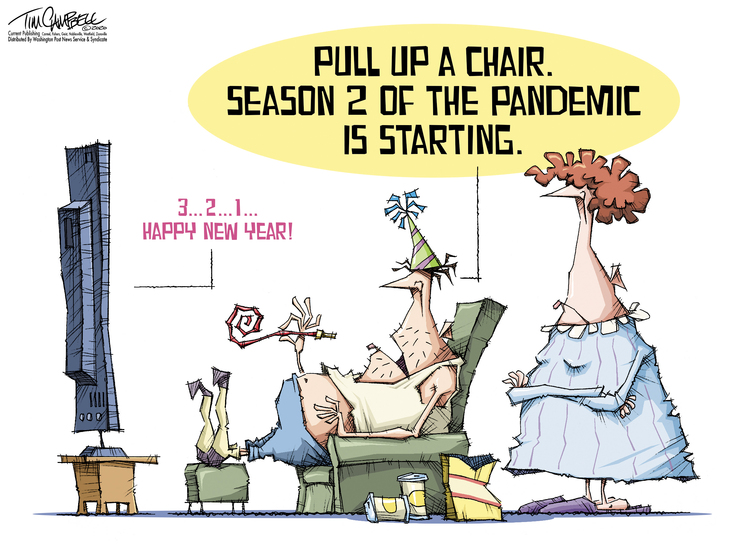 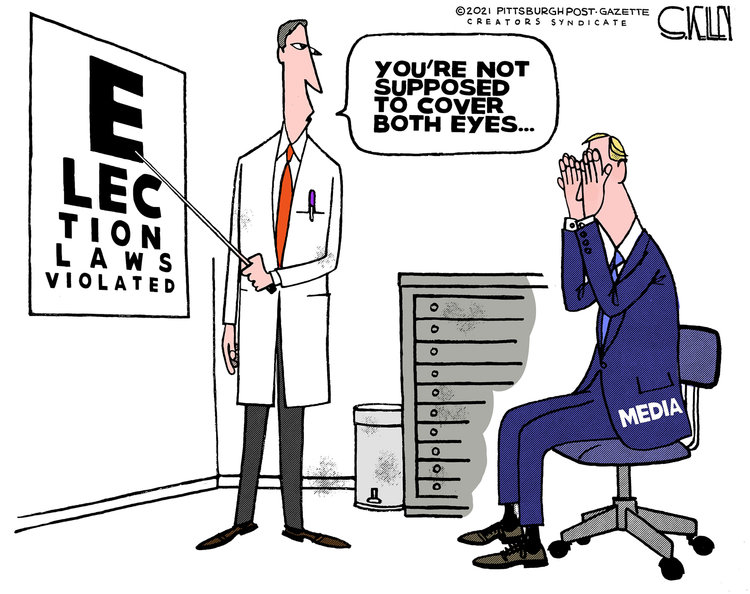 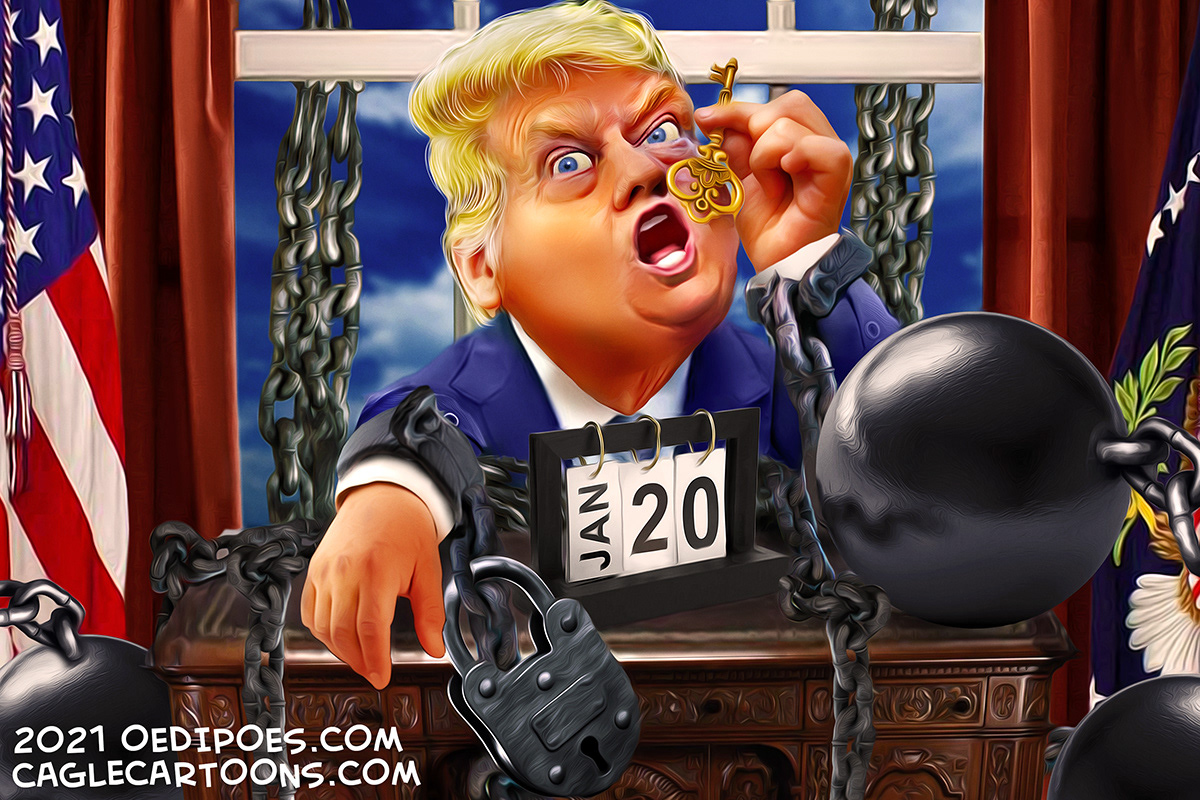 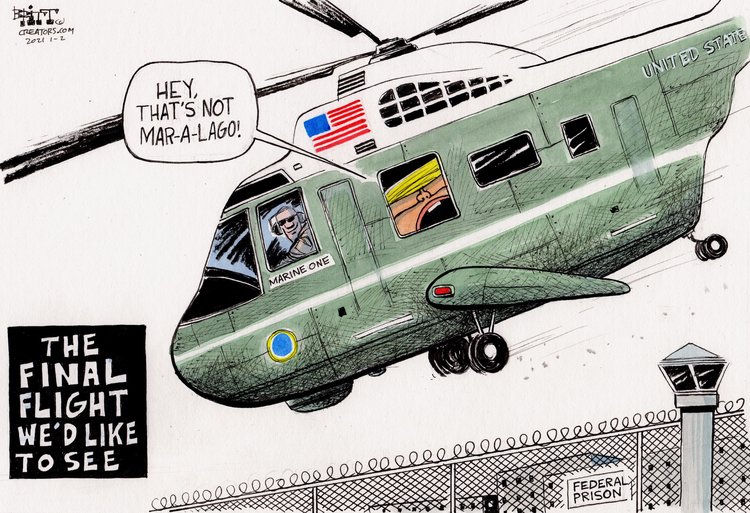 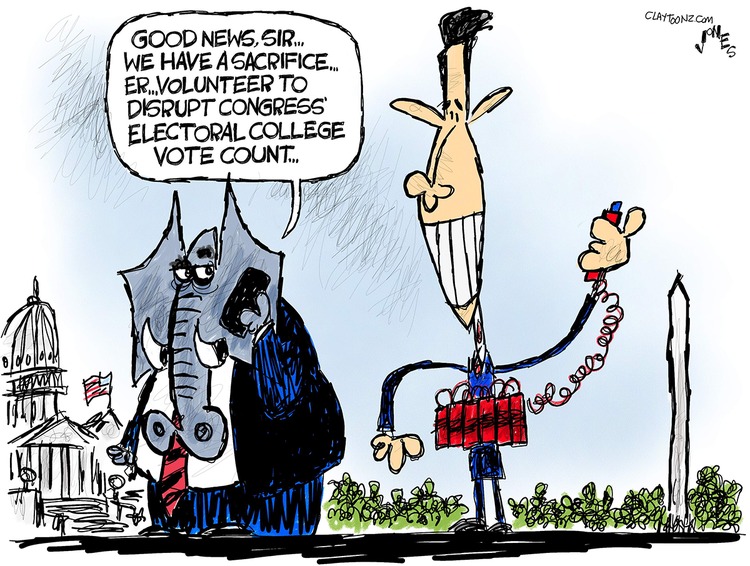 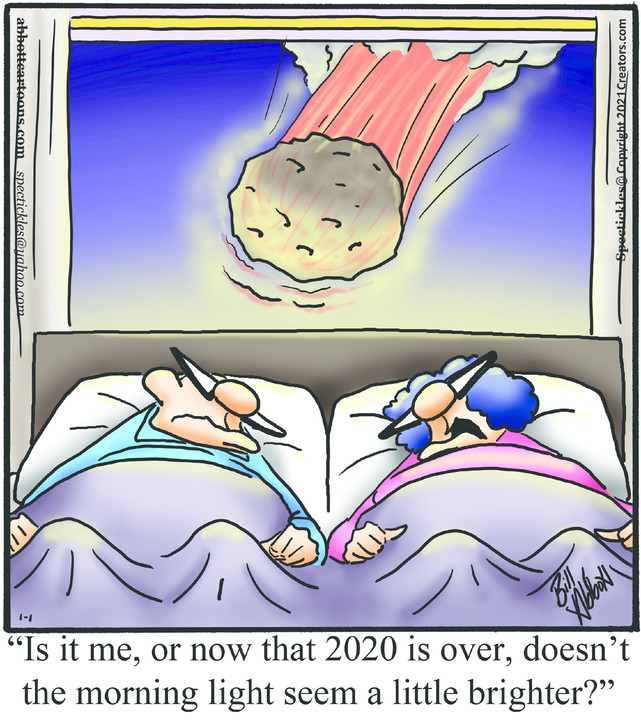 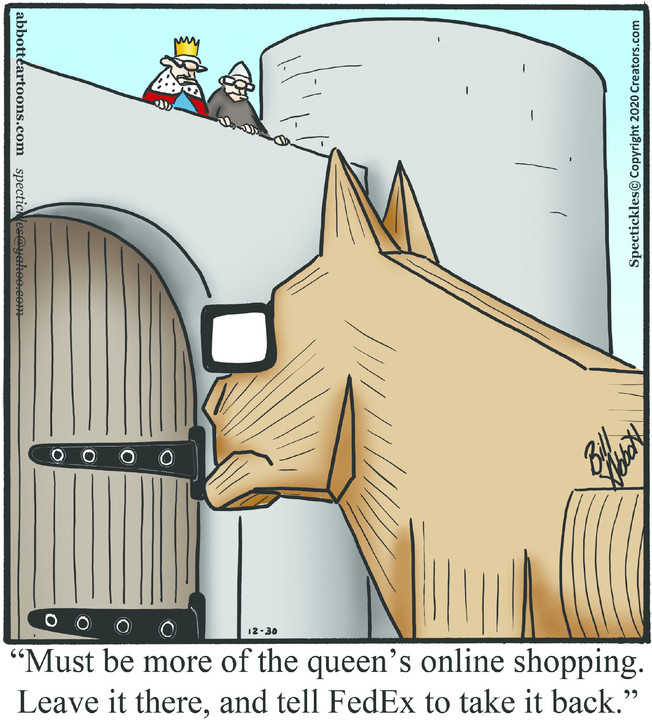 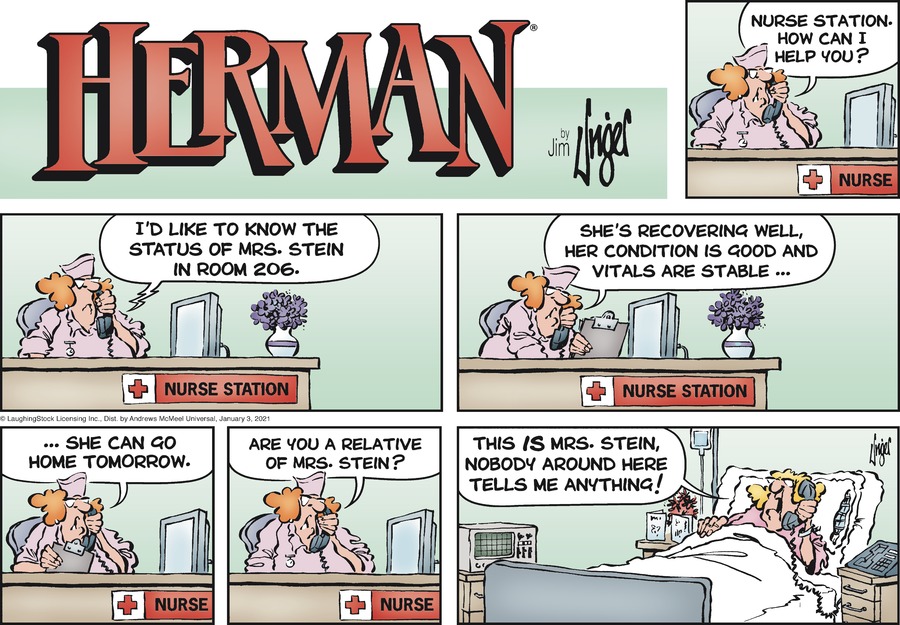 9 thoughts on “Daily morning cartoon / meme roundup: What is normal, and can the US do it?”