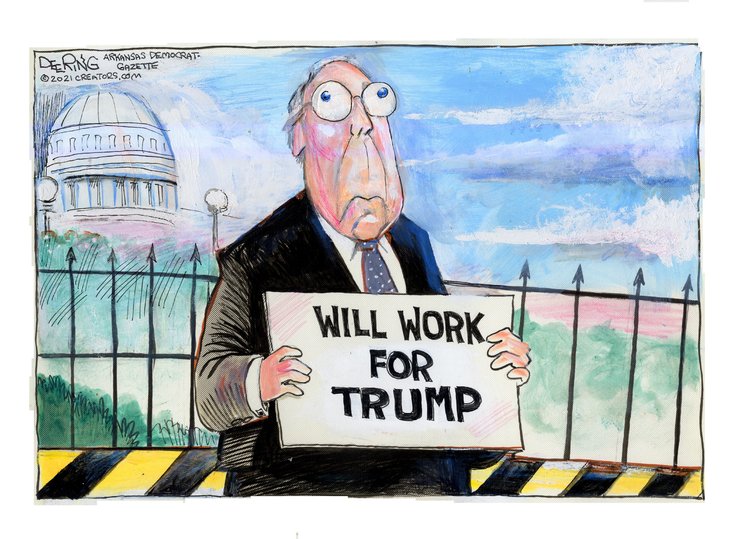 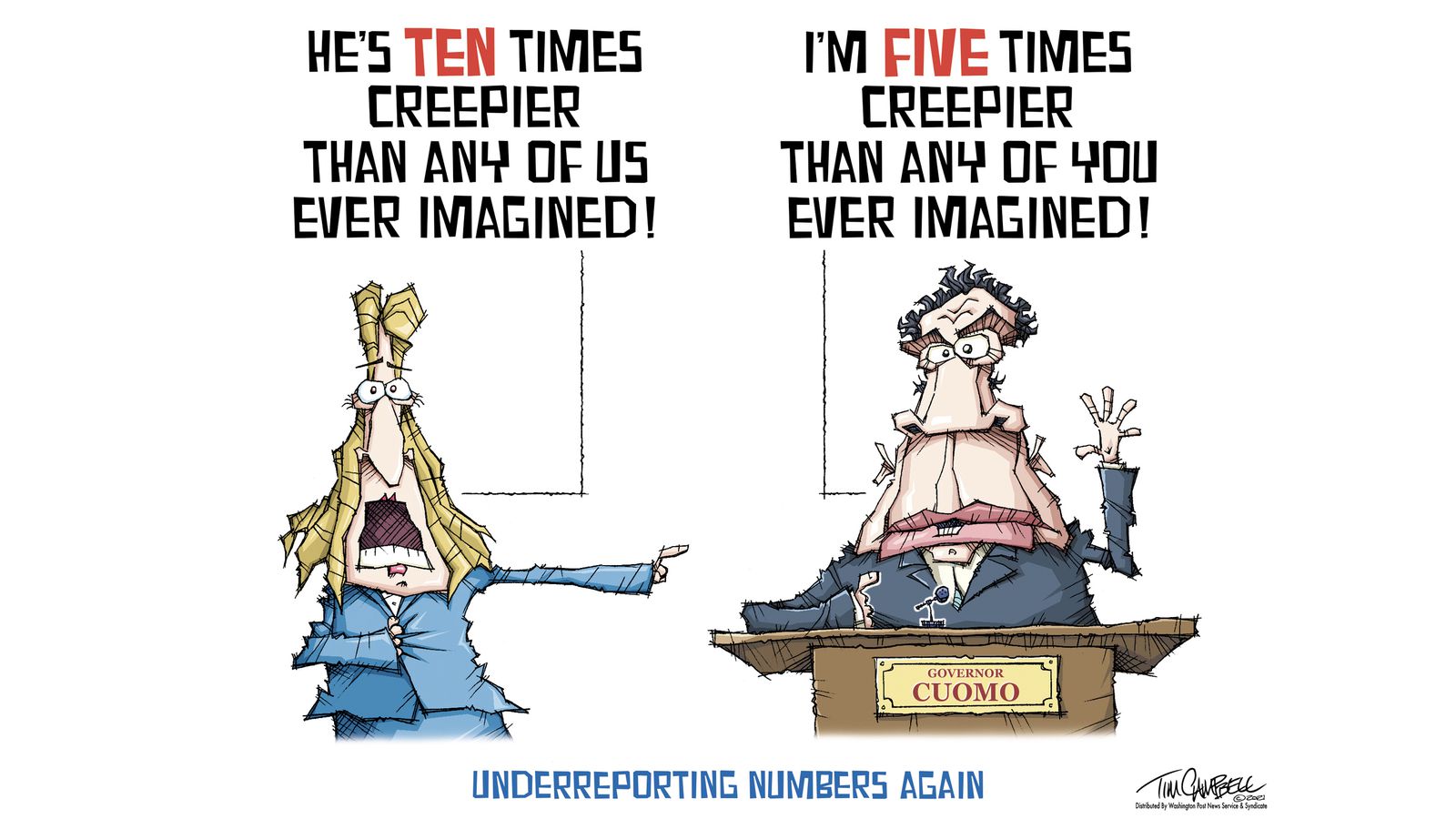 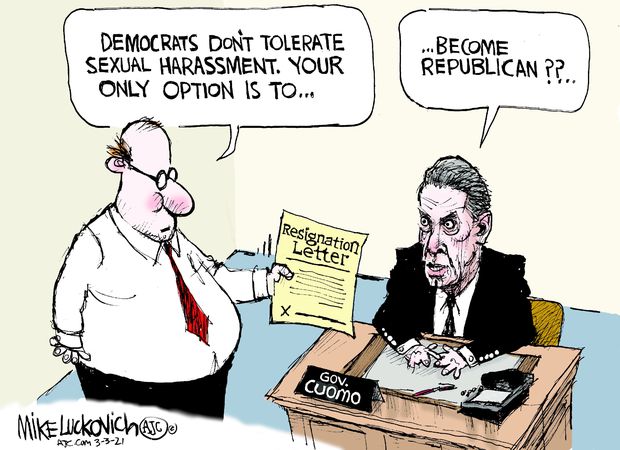 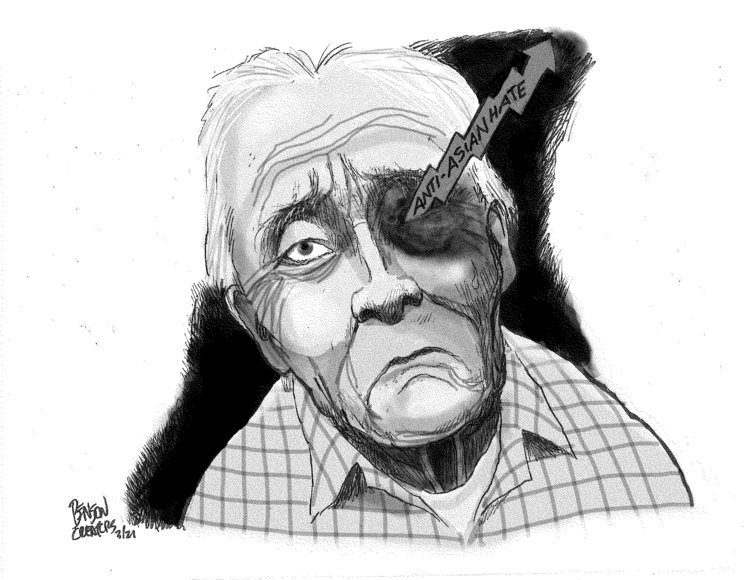 This did not need to be the choice, other countries paid the business owner to pay wages when they were closed.  The US choose to pay the wealthy corporations to buy back their stock to help keep stocks moving at high price levels. 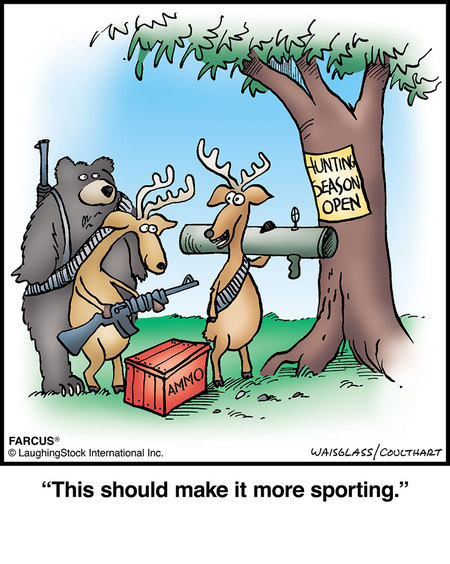 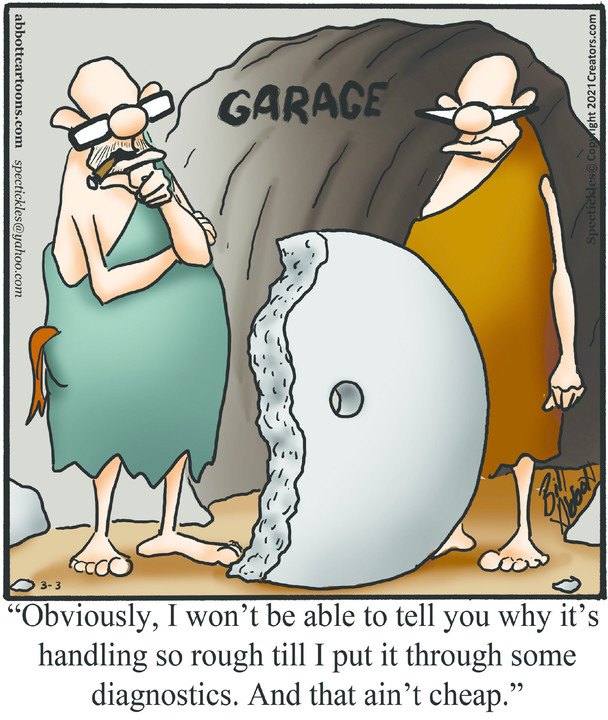 5 thoughts on “Daily morning cartoon / meme roundup: The economy is not good for most people. The wealthy are doing great but the Republicans want less and less for the rest of the people. The Covid bill is just a start, but wealthy people do not want to raise wages to workers and do not want workers to have unemployment so they are desperate to return to a dangerous work environment.”