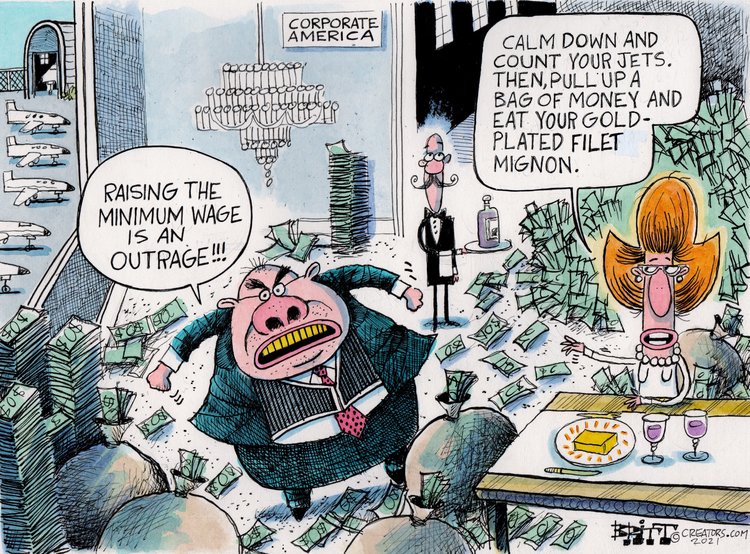 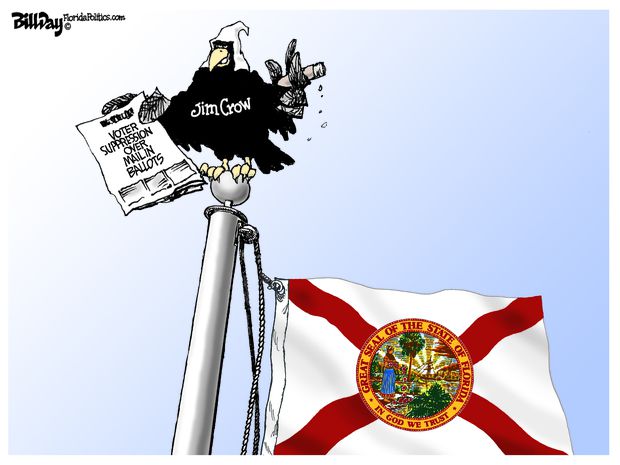 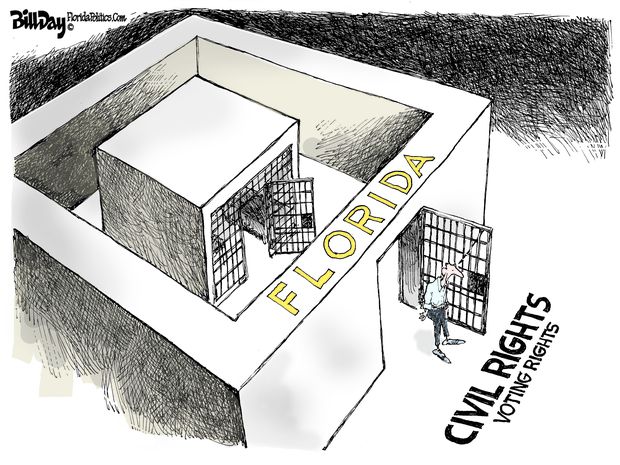 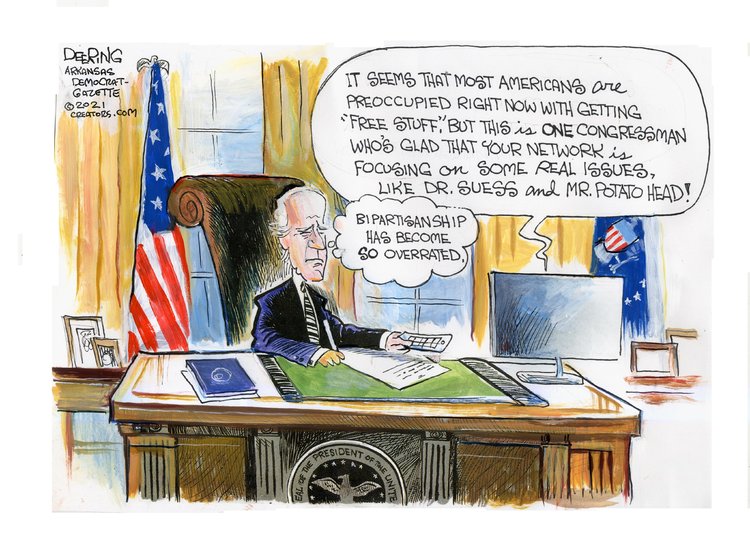 And now some anti-Biden cartoons which seem to flood the cartoon pages, totally undeserved IMO. 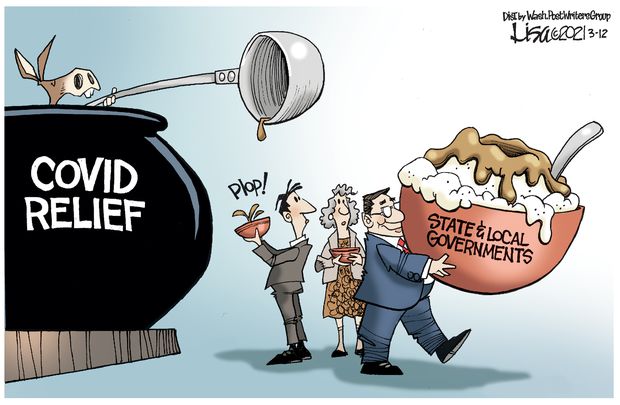 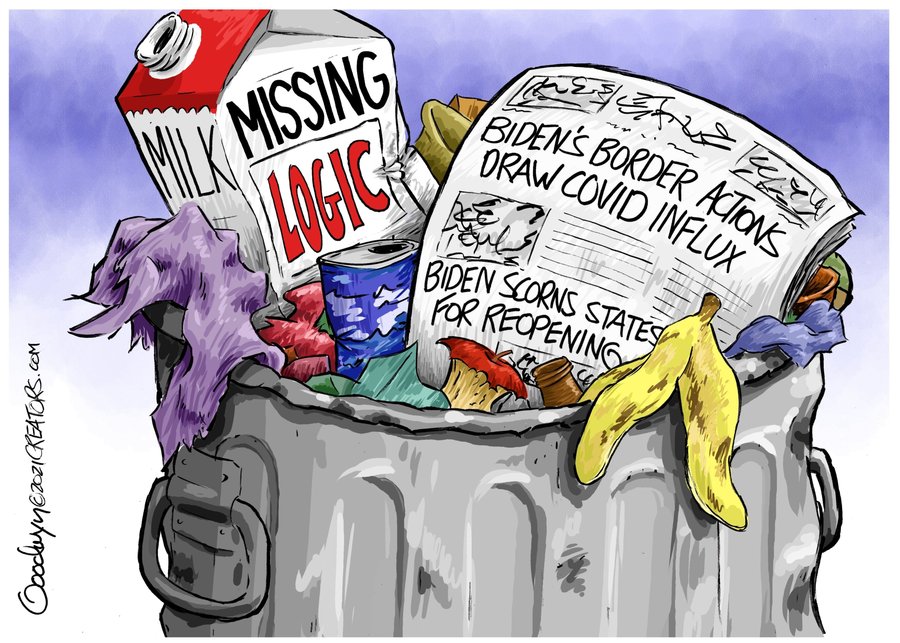 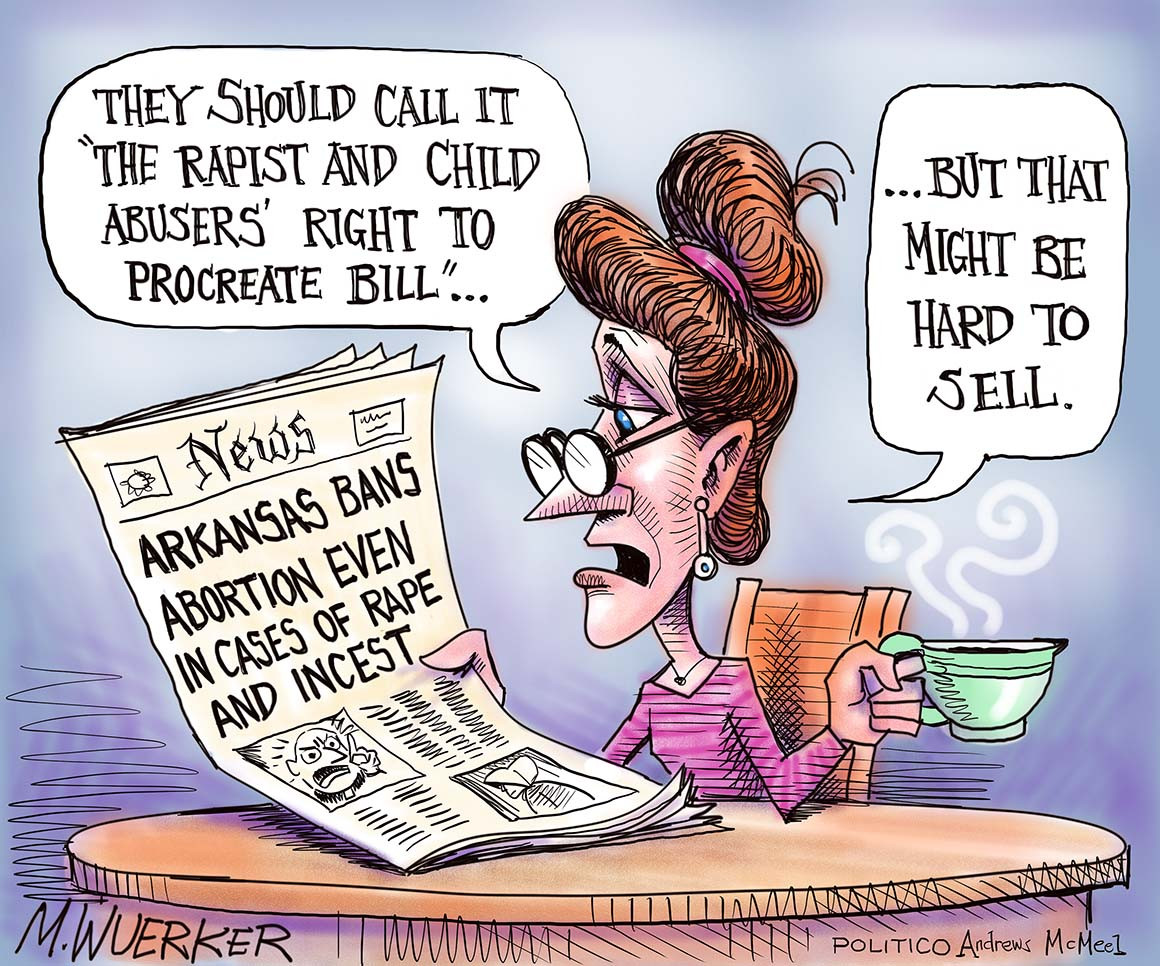 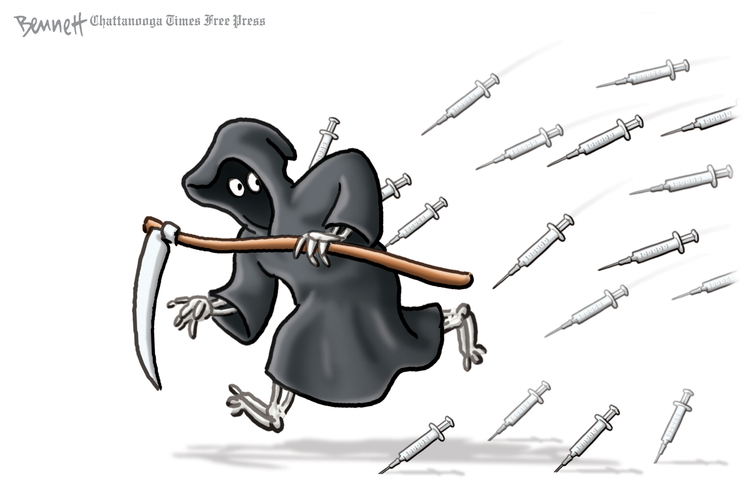 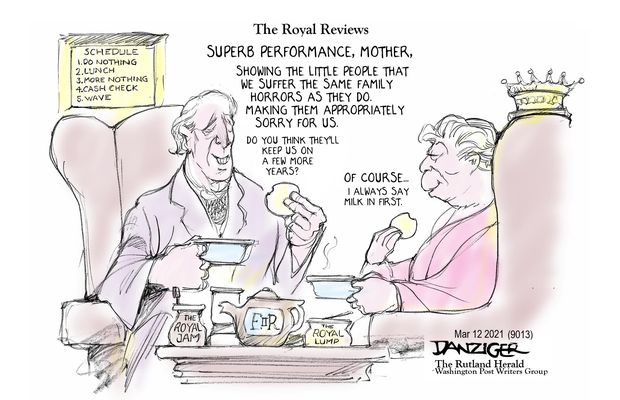 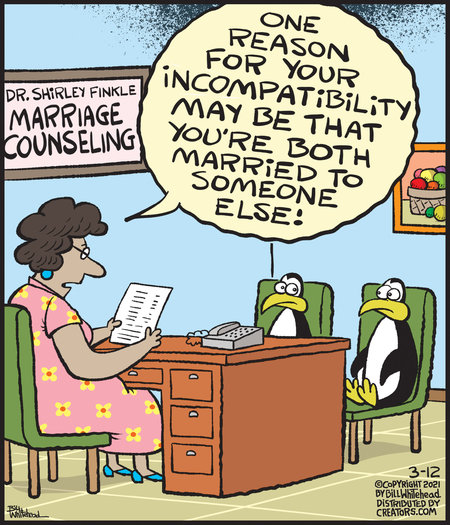 14 thoughts on “Daily morning cartoon / meme roundup: Covid Relief so much needed got no GQP Republican support. Do not let them now try to claim to have been the ones to help people, they did not care for anything but themselves and their wealthy donors.”