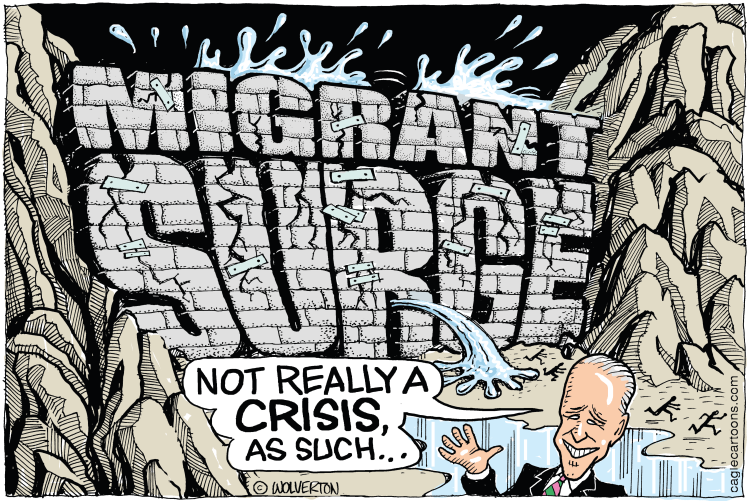 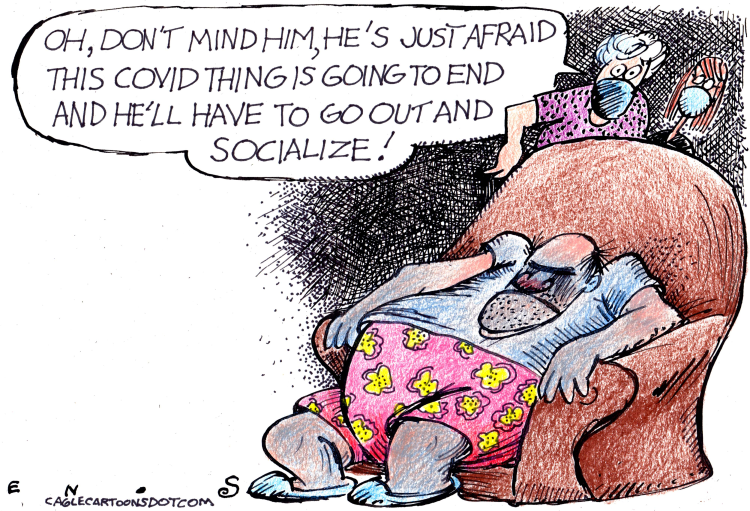 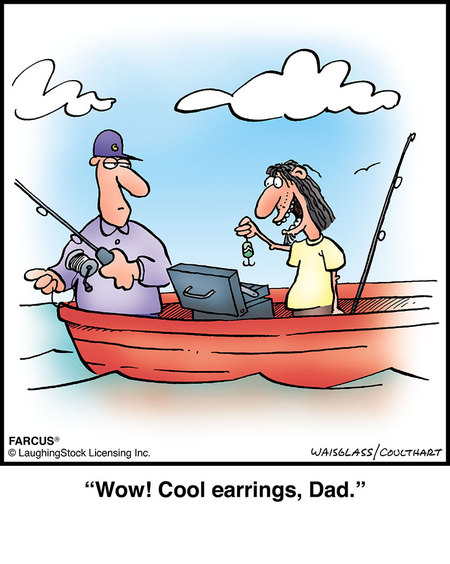 12 thoughts on “Daily morning cartoon / meme roundup: Sometimes the best editorial cartoons are the ones that don’t try to be”