The US has let the infrastructure of the country crumble and dwindle for generations while other countries have invested in all aspects of their countries needs.   They are first world nations.   The US has a third world situation where to move goods and people is adding time, costs, and unavailability to the situation.    This infrastructure bill provides jobs also, and as we know when people have money they spend, when the people spend the economy grows and strengthens.    Every part of the bill is needed so don’t complain about the broadband funding.   Think of it corporations have refused to set up the needed equipment and lines to run broadband in a large part of the country despite massive tax cuts and give backs they claimed they needed to do so.  Yet having internet access is vital to all aspects of the society and economy.     The real reason this is fought so hard on the right by Republicans is the wealthy hate the idea they have to pay for some of the very things that make them great wealth.   They are having less than half of the huge tax cut they got in 2017 taken away to pay for this infrastructure they need also.  Instead they want the entire costs paid for by the people with the least ability to pay for it.     So why are the right wing TV hosts for this.   Remember most of them are wealthy or supported by the wealthy.  Same reason for elected Republicans in government.   Remember the Wealthy Republican motto.   Government must always serve the wants and needs of the wealthy upper class and large corporations, but must never work for the lower class lower income people who must be kept in a desperate survival struggle  so they will be grateful for any crumbs the wealthy let them have.     Hugs 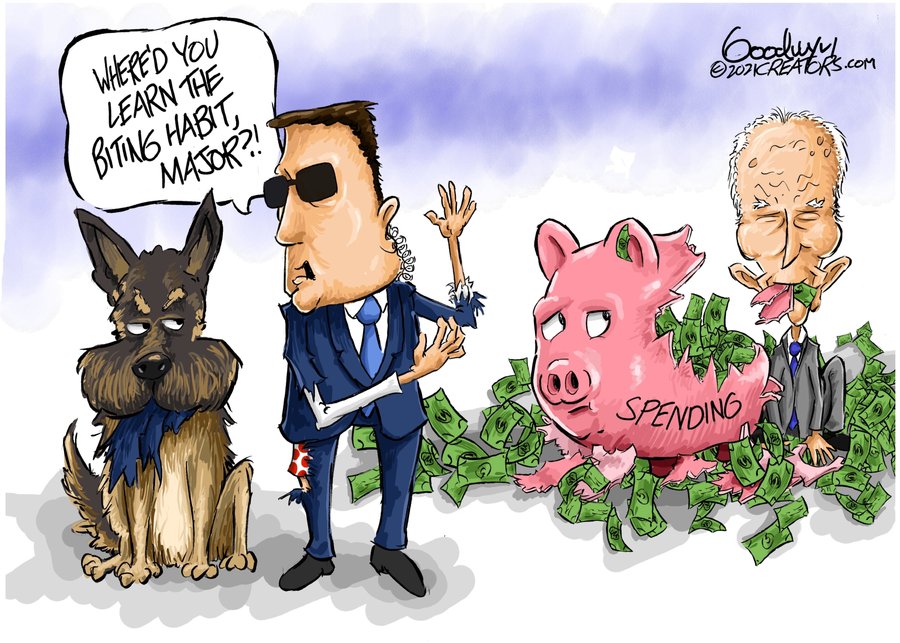 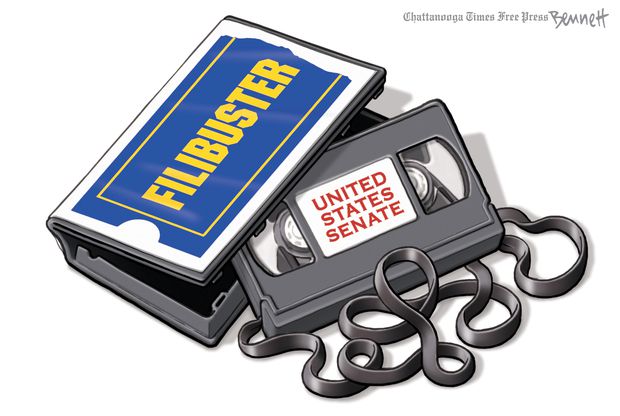 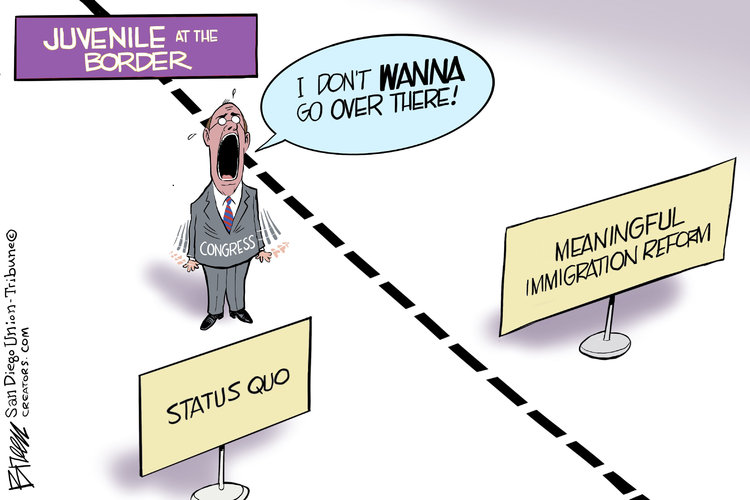 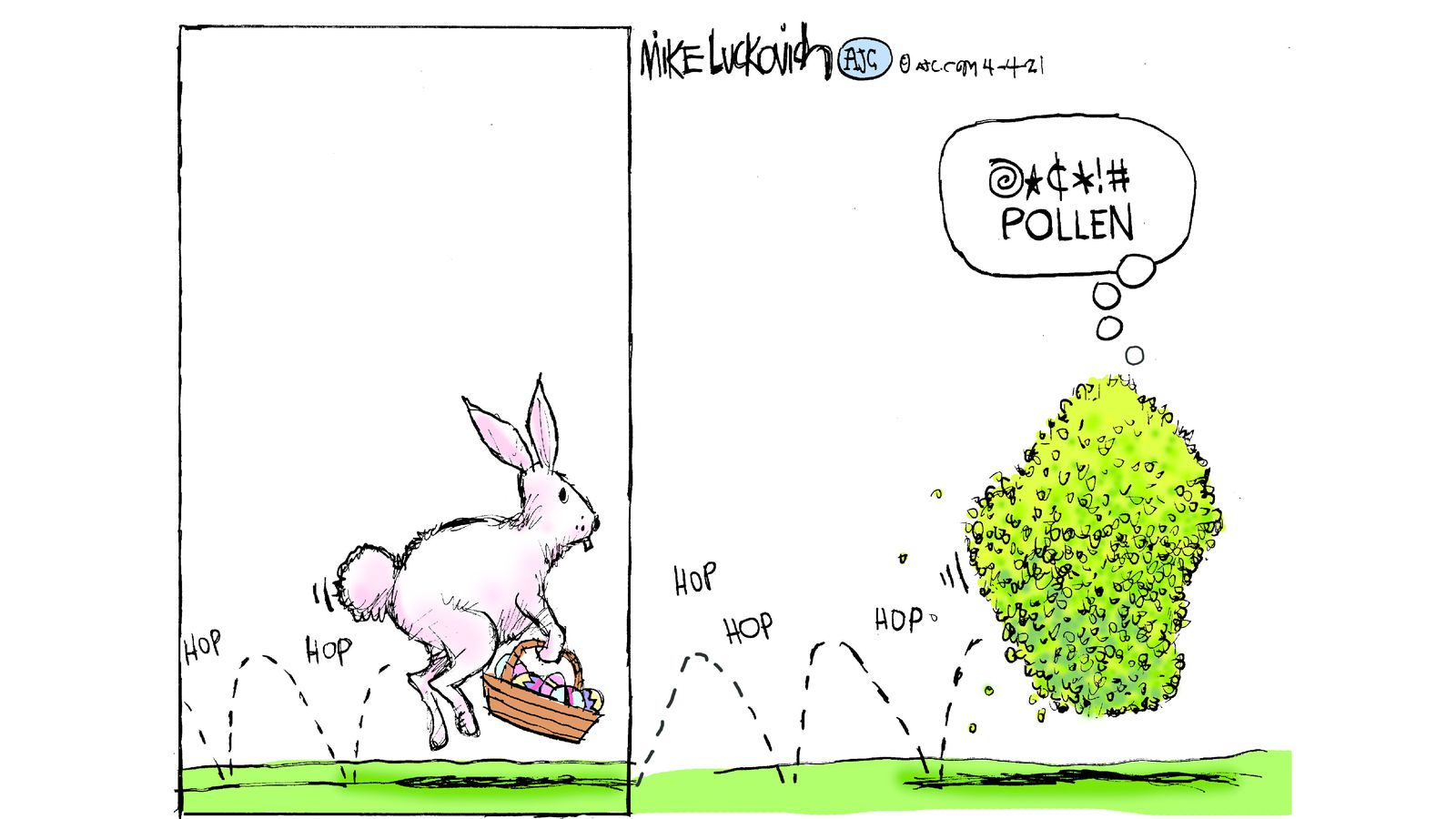 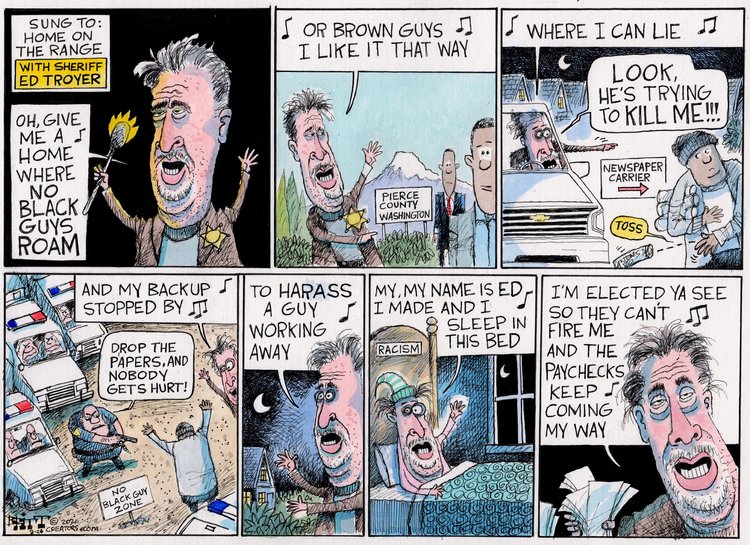 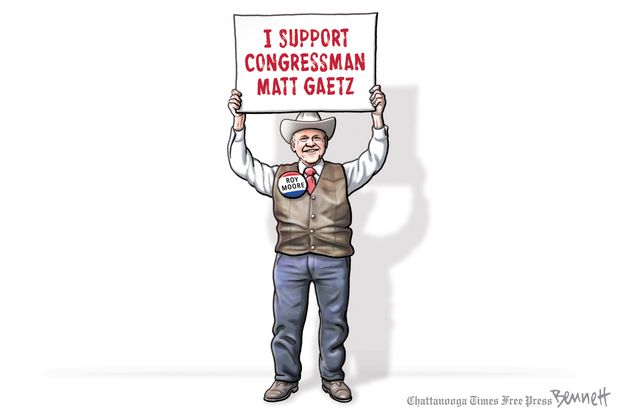 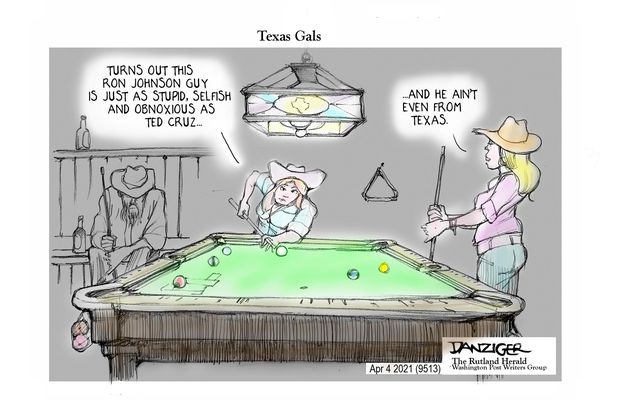 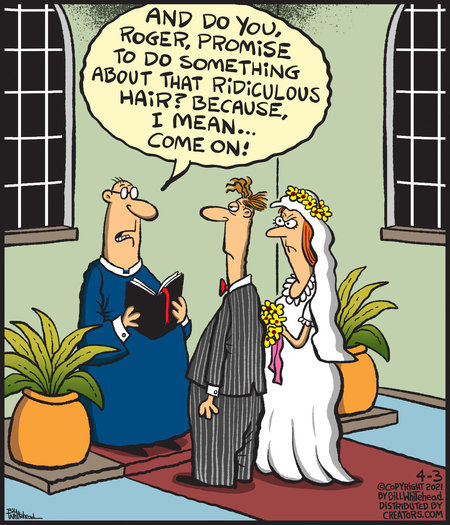 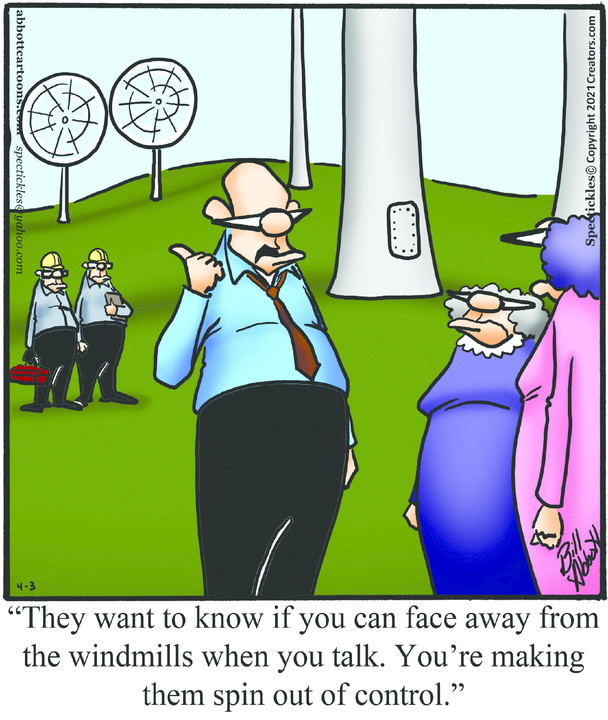 2 thoughts on “Daily morning cartoon / meme roundup: The nation needs serious infrastructure repair to even stay this far behind.”