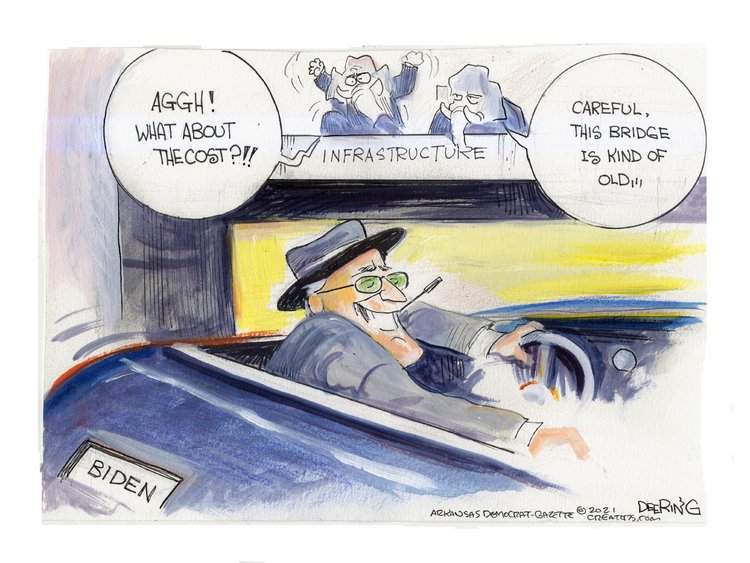 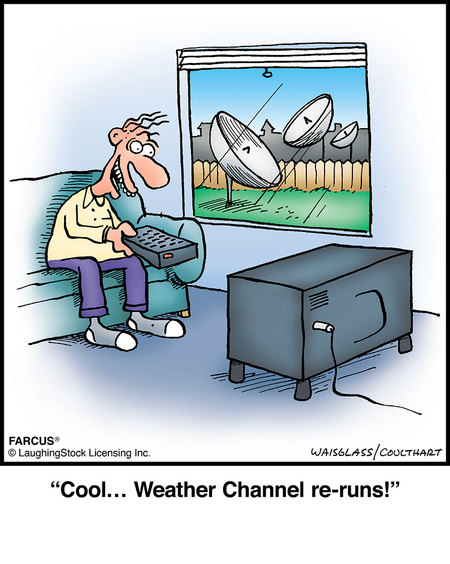 8 thoughts on “Daily morning cartoon / meme roundup: Other countries have high speed rail and good mass transit that the Republicans block here claiming the US is too poor to offer the people those things? Really, the US is too poor …”