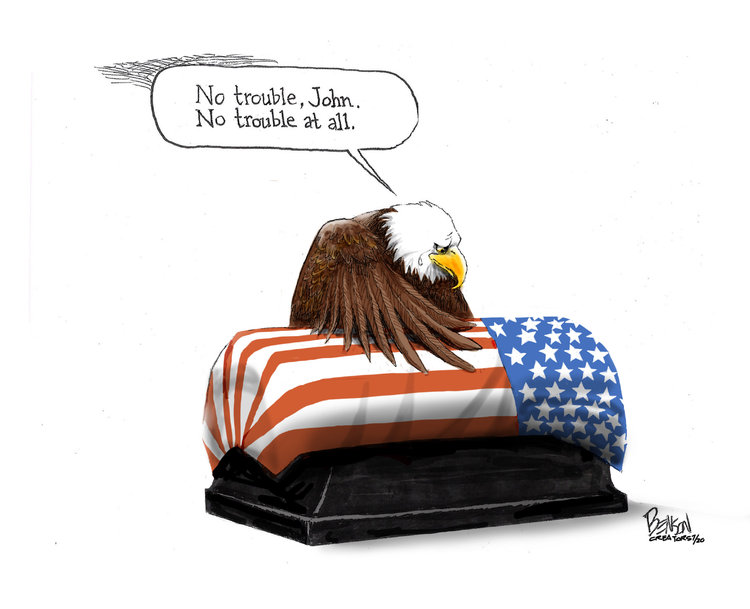 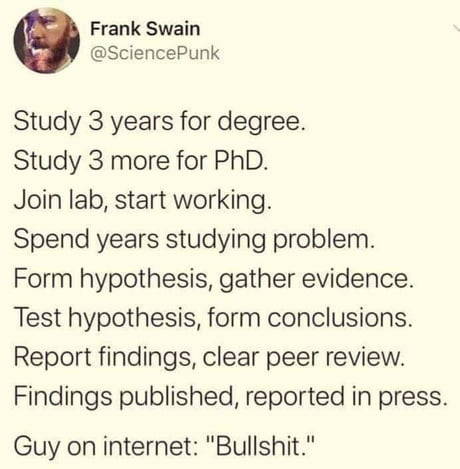 This is a really well written article that explains in easy to read language and uses examples of what defund the police really means.   I used two clips below but there is more information at the post link above.   Hugs

Can you guess what happened when the city of Camden NJ “defunded their police department” in 2013?

You can’t just defund a police department! Who is going to protect you from criminals? Violent anarchists will take over! Dogs and cats living together!

But that’s just propaganda designed to stir up FUD. Virtually nobody is saying that they want to eliminate law enforcement entirely. Instead, they want to reform it (as in “to form anew”) into something better. What happened in Camden is instructive.

Looking forward to now, in the aftermath of the death of George Floyd, demonstrations in Camden remained calm. On May 30, the police chief marched alongside protesters with a sign that said “Standing in Solidarity”, and 21 other officers marched as well. The organizer of the protest said that the chief asked her for permission to join the march.

Meanwhile, just across the river in Philadelphia, protests erupted into violence, with police using tear gas and rubber bullets.

It is ironic that police in many cities are escalating violence in response to protests. This indicates that the police mistrust and fear the people they are supposed to protect. This fear leads them to think they should kill before they themselves get killed. And the vicious cycle continues. 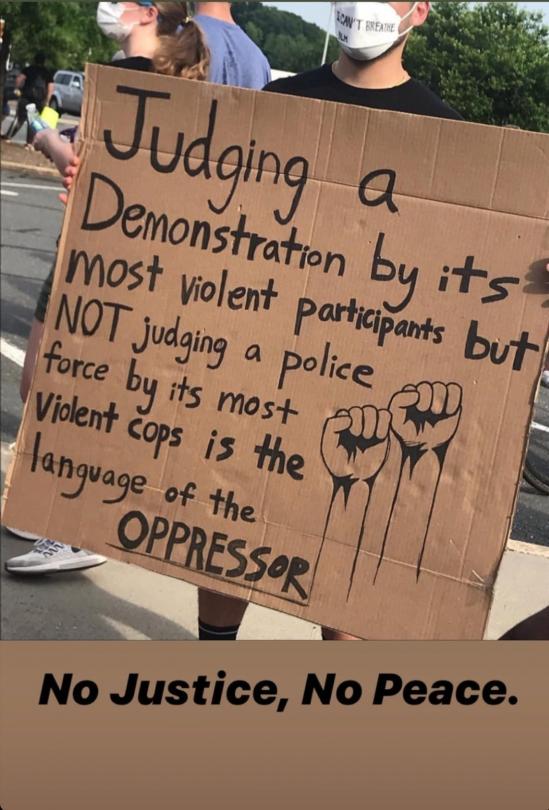 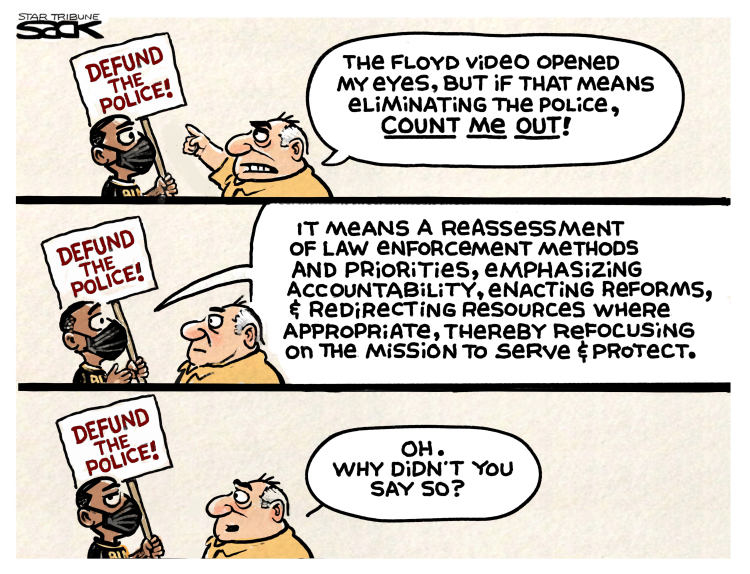