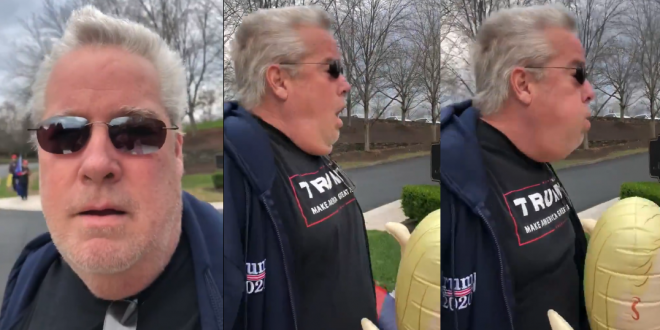 This Trump supporter was not waiting to exhale.

Lending a whole new meaning to the term “heavy breather,” a man was arrested Sunday for exhaling onto women at Trump’s Virginia golf course.

Raymond Deskins, 61, was charged with misdemeanor assault after a private citizen obtained a warrant through a county magistrate, the Loudoun County Sheriff’s Office said Sunday.

Clad in a “Trump: Make America Great Again” T-shirt and wearing an inflatable pool tube with a Trump head on it around his waist, he was caught on video grinning as he huffed in the direction of two women.

“That’s assault,” one of them said, according to the Associated Press.

“I breathed on you,” Deskins replied.

Trump supporter forcefully exhaling without a mask on a protester outside the Trump National Golf Club, Nov. 21, 2020

I discussed this with friend of mine (and neighbor) who was a dean at Harvard Medical School, and he definitely said this was assault.

As a reminder, the poetry that inspired an assault:

trump will not be here
to murder our grandchildren
This makes me happy.

Loudoun County’s Board of Supervisors Chair’s response to this alleged assault:

Loudoun County charged the man with a misdemeanor:

Part 2 of the County’s response:

When people ask if tRump is going to be a political force in the future, here is the answer.   The party of tRump Republicans are planning to block and blackball anyone they think was not sufficiently praising of their Dear Leader.    Anyone who insulted or acted against the wishes of the great cult leader tRump will never be allowed to serve in government again, even if that government is of a different party.   Is this democracy?   This shouldn’t be allowed to stand.   Make sure people understand if the Senate stays in the hands of tRump party Republicans that democracy dies and only the will of the Dear Leader tRump shall be done.   Hugs

Republicans are making plans to torpedo some of President-elect Biden’s prospective Cabinet, agency and judicial nominees if the GOP keeps its majority, aides involved in the discussions tell me.

What we’re hearing: Top targets include political names and civil servants who spoke out loudest against President Trump, forced out his appointees or became stars in the impeachment hearings — like Sally Yates and Lt. Col. Alexander Vindman — as well as longtime targets of conservative media, like Susan Rice.

Between the lines: Of course, this doesn’t mean doom for such nominees. Even if the GOP did retain a bare majority of control after two remaining runoffs in Georgia in January, a few Republicans could cross party lines.

Don Ritchie, the Senate’s former historian, said presidents historically have gotten “about 95% of their nominations through.”

What they’re saying: “There is historic urgency for Republicans and Democrats to work together in this moment of unprecedented crisis,” Biden spokesman Andrew Bates said.

What we’re watching: Some Democrats have discussed the idea of Biden choosing a “sacrificial lamb” for Republicans to take down, thus easing the passage of other nominees. 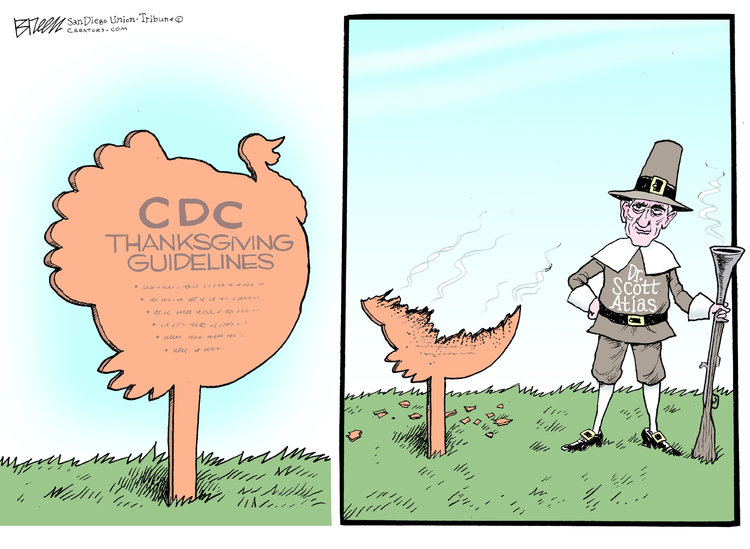 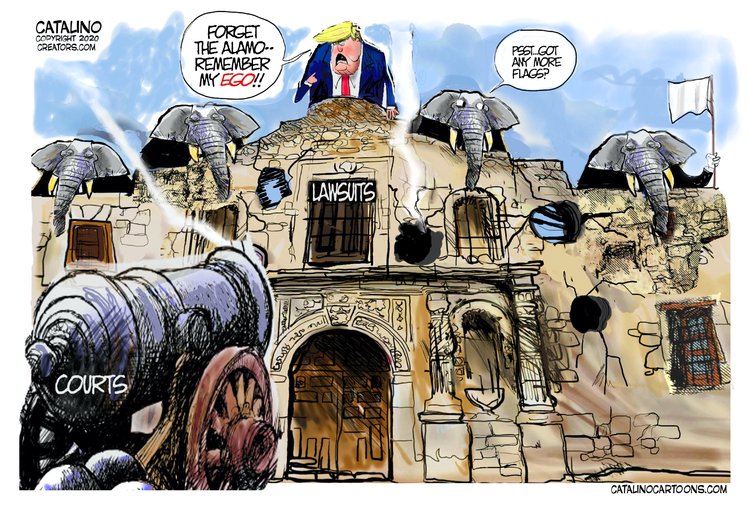 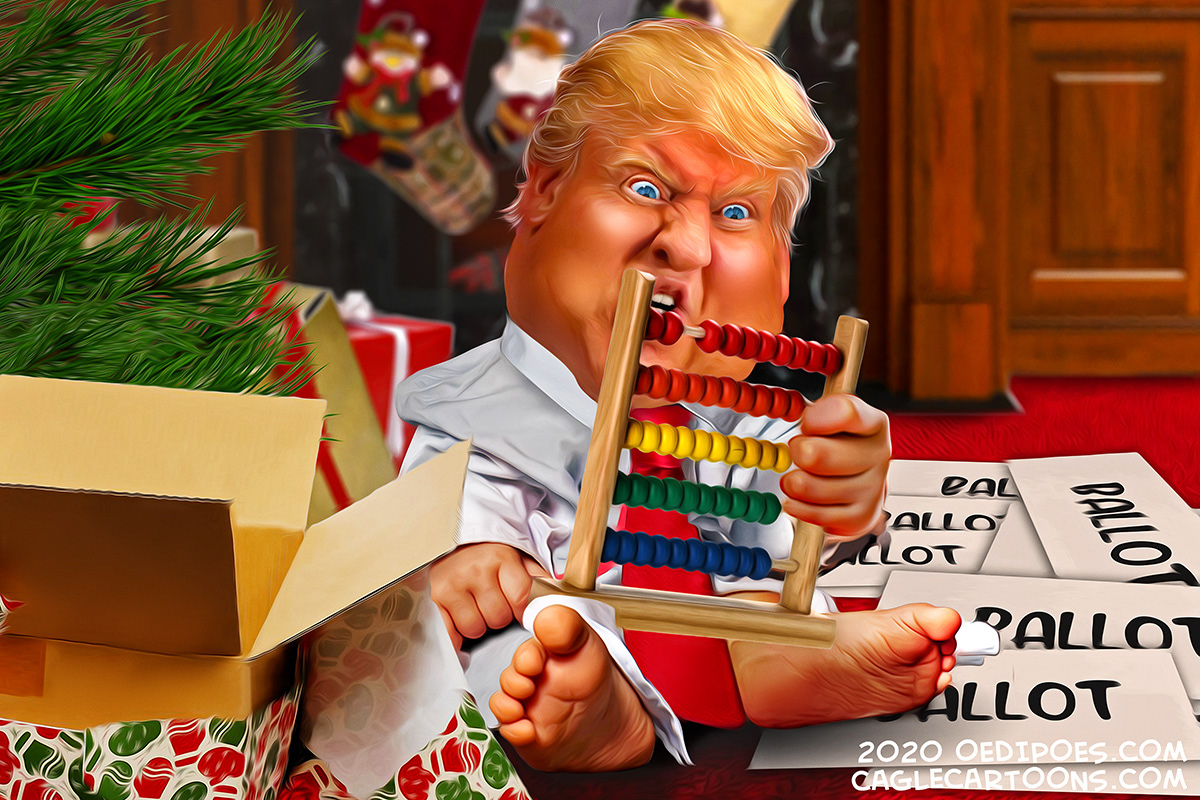 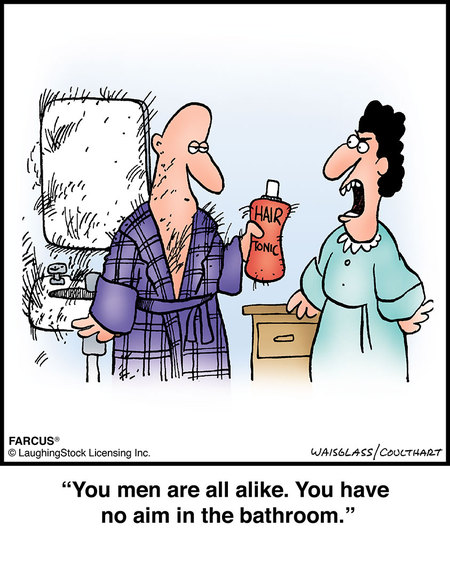