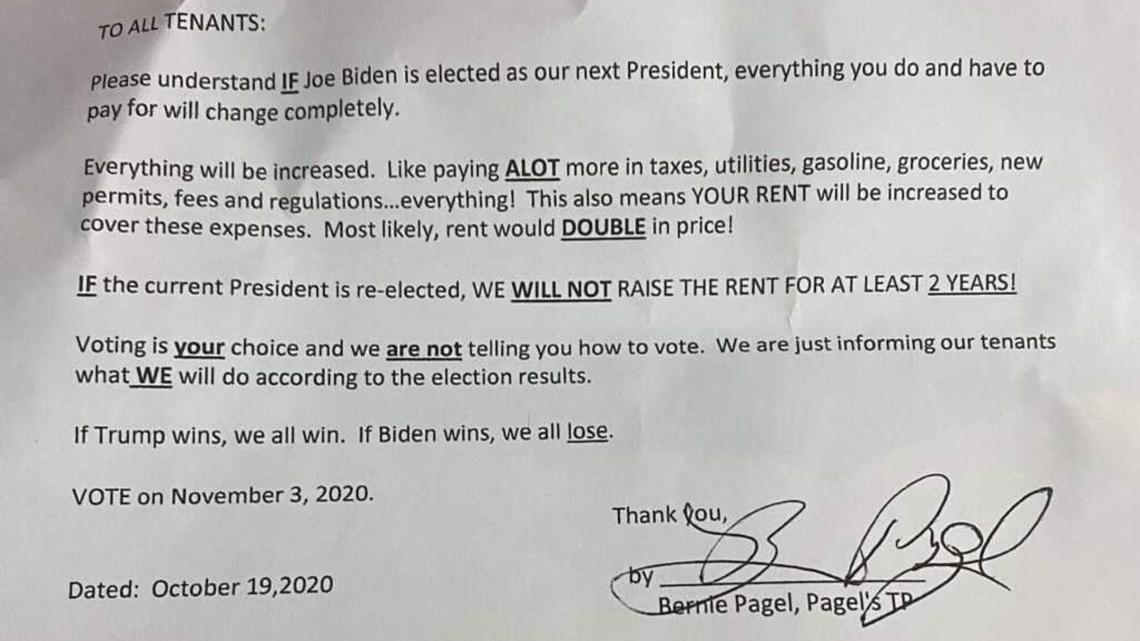 President Donald Trump abruptlyput an end to months of negotiations over a COVID-19 relief package Tuesday, rejecting the Democrats’ latest offer and saying he wanted to postpone negotiations until after the November election.

Americans waiting for urgently needed aid will have to wait at least another month.

“I have instructed my representatives to stop negotiating until after the election when, immediately after I win, we will pass a major Stimulus Bill that focuses on hardworking Americans and Small Business,” Trump tweeted.

The president’s rejection and insistence on restarting negotiations after Nov. 3 mean both parties head into a crucial election without more relief for Americans struggling as a result of the coronavirus pandemic, which has led to unprecedented levels of unemployment and caused businesses to suffer as states impose social distancing measures.

In a statement, House Speaker Nancy Pelosi said Trump had put his interests above the country’s and said he was “unwilling to crush the virus.”

“Clearly, the White House is in complete disarray,” she said.

“In my 30 years of doing this work, I’ve never seen something this egregious,” Lisa Hamler-Fugitt, executive director of the Ohio Association of Food Banks, tells Politico. “These are federally purchased boxes.”

Politico calls it “the latest example of Trump using the levers of government and taxpayer dollars for self-promotion as he runs for re-election.”

“These guys should be handing out food and instead they’re talking to campaign attorneys because of these damn letters,” says Eric Kessler, founder of Arabella Advisors, a philanthropy consulting firm. Politico describes him as a “longtime player in Democratic politics.”

The letters are not subtle.

“As President, safeguarding the health and well-being of our citizens is one of my highest priorities,” the letter, in English and Spanish, reads. “As part of our response to coronavirus, I prioritized sending nutritious food from our farmers to families in need throughout America.”

They are signed in Trump’s famous big black marker scrawl.

The White House – not the Trump campaign – this week is promoting the program, and very clearly giving President Trump all the credit, on social media.

The $1 billion are taxpayer funds.

There is more at the link above.   Hugs

Five years after the U.S. Supreme Court legalized same-sex marriages around the U.S., more than a half million households are made up of married same-sex couples, according to figures the U.S. Census Bureau released Thursday.

Since 2014, the year before the U.S. Supreme Court legalized same sex marriages, the number of married same-sex households has increased by almost 70%, rising to 568,110 couples in 2019, according to the Census Bureau’s American Community Survey.

More than 16% of same-sex married households were interracial couples, double the rate for opposite-sex married couples.

The U.S. had 122 million households in 2019. The number of gays and lesbian households in the U.S. is greater than 980,000 since that figure only reflected same-sex couples living together.

There is more information at the link above.  For years the evangelical profesional haters have cried the gays were were going to destroy marriage.  Has not happened.   For years these same groups have cried the gays are going to destroy the US, sorry but that seems to be tRump and his cults job.  I am 57 years old, and been out almost all of my life.   Really even in the military I was in a progressive unit and even way back then it was semi OK.  The higher ups protected the gay jr enlisted from the senior enlisted if there was a problem.  But I am tired of this ongoing hate  / bigotry inspired by religious people who don’t even understand the book they think the probitions come from.   I am tired of some people wanting the right to hurt others.  Really holy there.   I am just wondering if they will ever see the truth.  Other countries have had same sex marriage for over 20 years, and their people have better lives than the people in the US.  Hugs 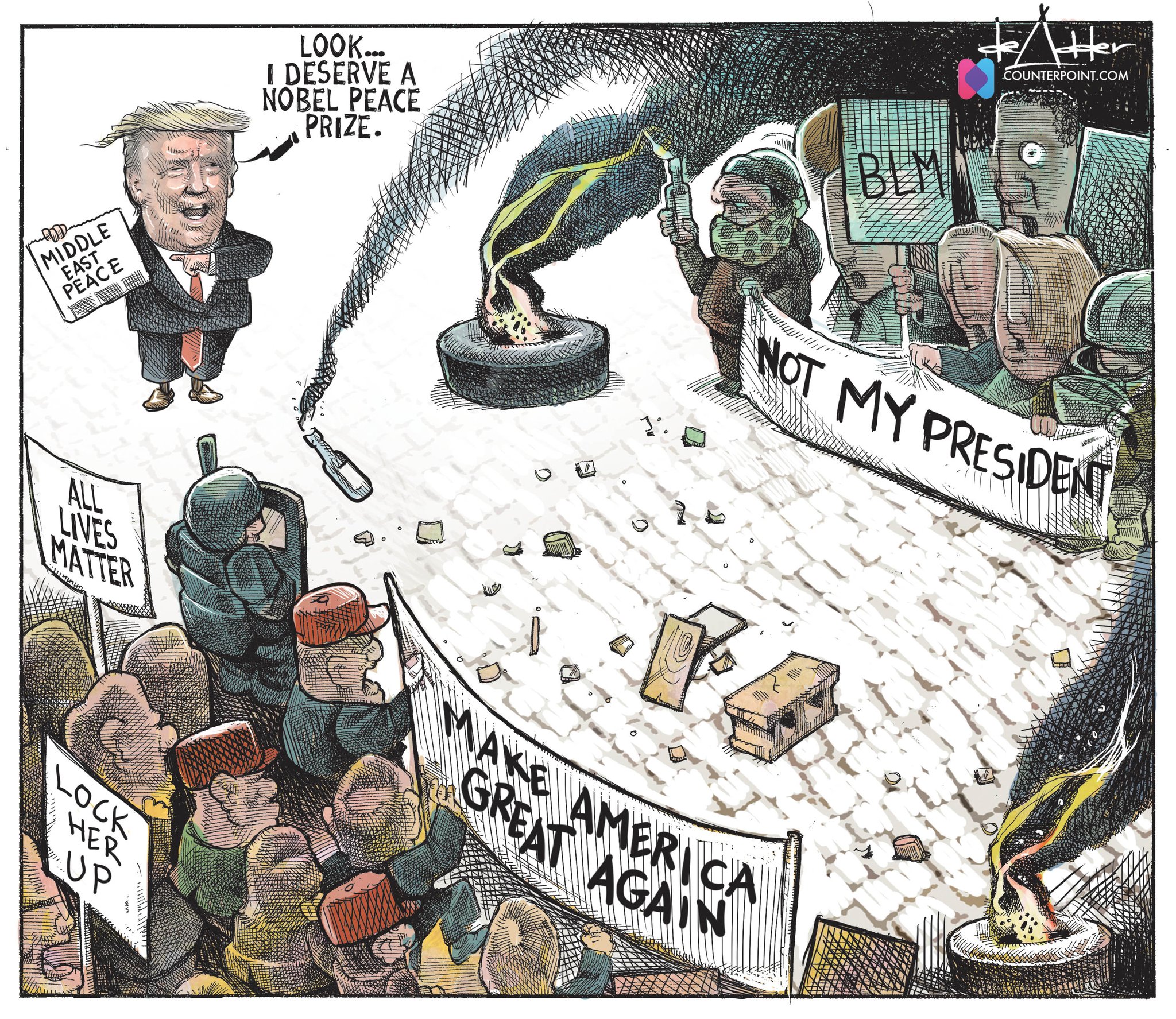 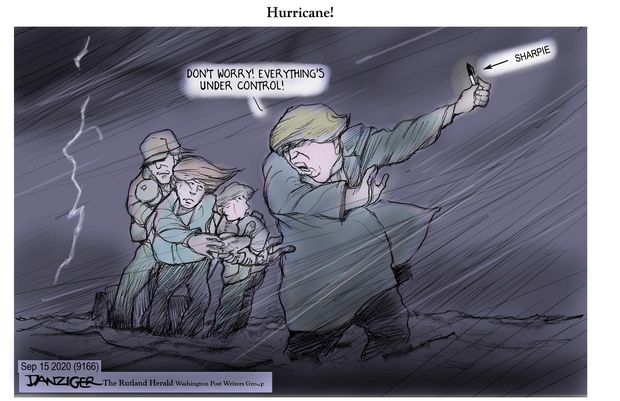 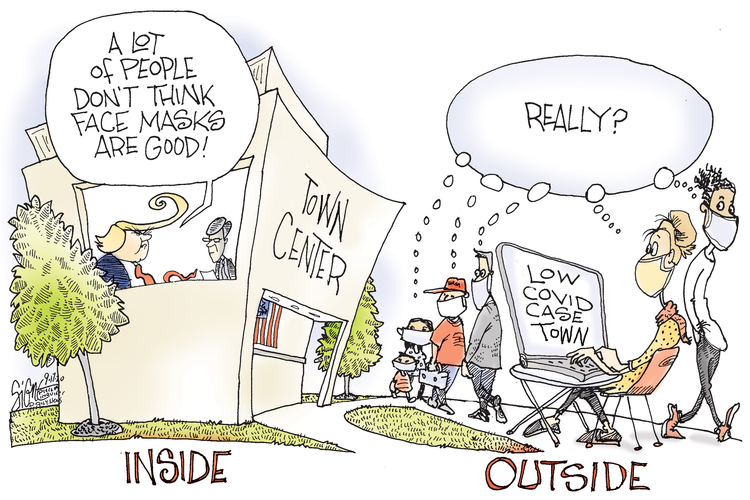 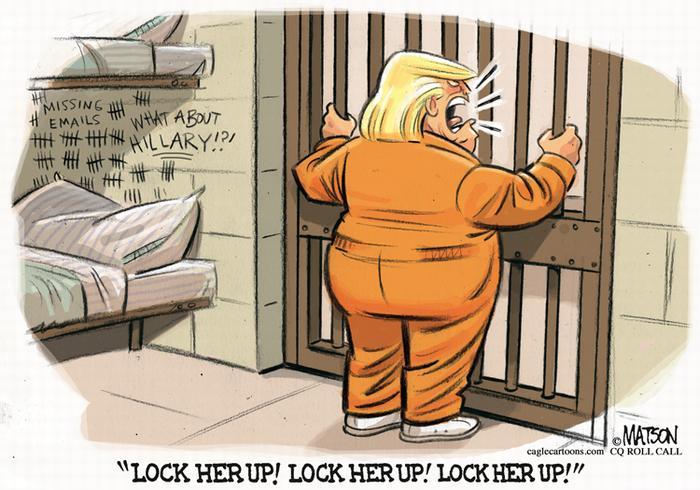 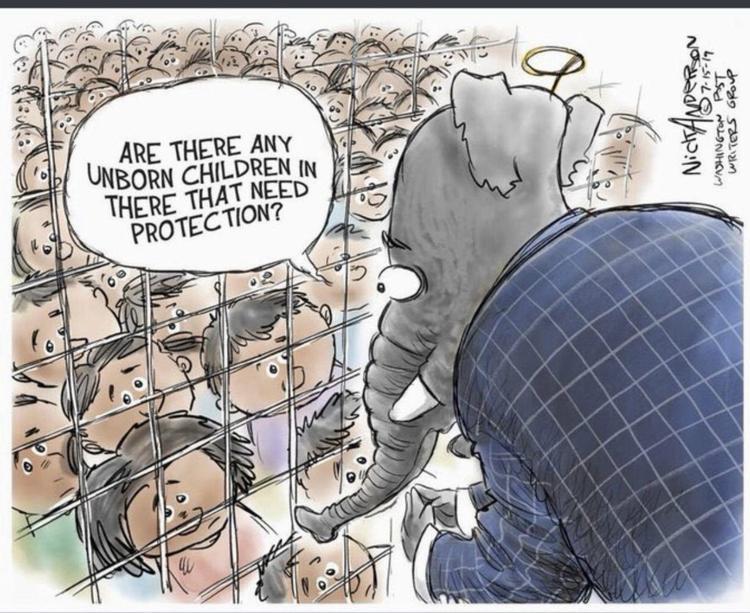 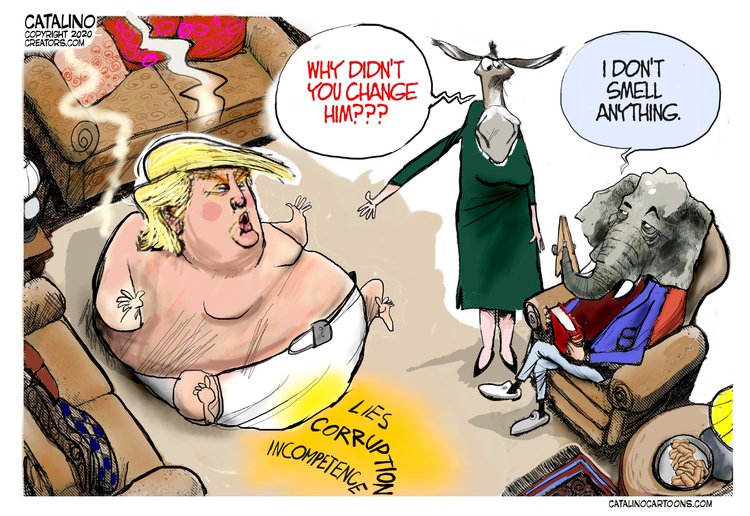 Weekly jobless claims were worse than expected last week amid a plodding climb for the U.S. labor market from the damage inflicted by the coronavirus pandemic.

The Labor Department on Thursday reported 884,000 first-time filings for unemployment insurance, compared with 850,000 expected by economists surveyed by Dow Jones. The total was unchanged from the previous week.

Continuing claims from those filing for at least two weeks rose from the previous week, hitting 13.385 million, an increase of 93,000 from last week’s report and an indicator that the strong jobs improvement through the summer may be tailing off entering the fall.

The Labor Department changed its methodology in how it seasonally adjusts the numbers, so the past two weeks’ totals are not directly comparable to the reports from earlier in the pandemic. Claims not adjusted for seasonal factors totaled 857,148, an increase of 20,140 from the previous week.

Claims under the Pandemic Unemployment Assistance program continued to climb, rising more than 90,000 last week to 838,916. The total of those claiming benefits through all programs, though Aug. 22, also rose to just over 29.6 million.

There is more at the link above.   It is clear that what ever momentum that the economy had it is dissipating now.    Even Republicans realize that they will have to do something even as they hate to help the lower class.   Hugs