If Marriage Equality is Overturned by SCOTUS, Interracial Marriages May Be Next

Last week, the Supreme Court chose not to take up a case brought to them by former Rowan County (Kentucky) Clerk Kim Davis, the anti-gay government official who wouldn’t issue same-sex marriage licenses even though that was her job. But that wasn’t the big news.

The headlines focused on how two justices, Clarence Thomas and Samuel Alito, issued a statement saying that, while they agreed it was the right move not to hear this particular case, they believed the Obergefell ruling that legalized marriage equality nationwide needed to be overturned.

That was especially disturbing because Chief Justice John Roberts dissented in Obergefell, two new justices have been appointed to the court by Donald Trump, and another vehemently anti-LGBTQ judge will likely join them within weeks. There’s a very strong chance that, like abortion rights, marriage equality will soon be overturned.

Because this is obviously a matter centered around religion and “religious freedom” (i.e. faith-based bigotry), the leaders of the Congressional Freethought Caucus have issued a statement denouncing that possibility.

Representatives Jared Huffman and Jamie Raskin sent this along in an email:

Suggesting reversal of this landmark ruling is a dramatic attack on the LGBTQ+ community that turns religious liberty into a weapon against other people’s fundamental rights. Religious freedom isn’t the right to compel the government to deny the equal rights of other citizens. But, as members of the Congressional Freethought Caucus, we see right-wing forces on the Court and in Congress trying to twist religious free exercise into a bizarre new right to make the state discriminate against disfavored groups.

That right there is alarming. The congressmen are saying that if marriage equality can be overturned, there’s really nothing that could prevent Christians from making the same argument in other ways.

This is not a slippery slope fallacy. While fewer Christians have a problem with interracial/interfaith couples, those bigots exist. It’s up to our courts — and our legislators — to make sure bigotry has no place in the public square. With a conservative supermajority on the Supreme Court, that protection could be out the window. 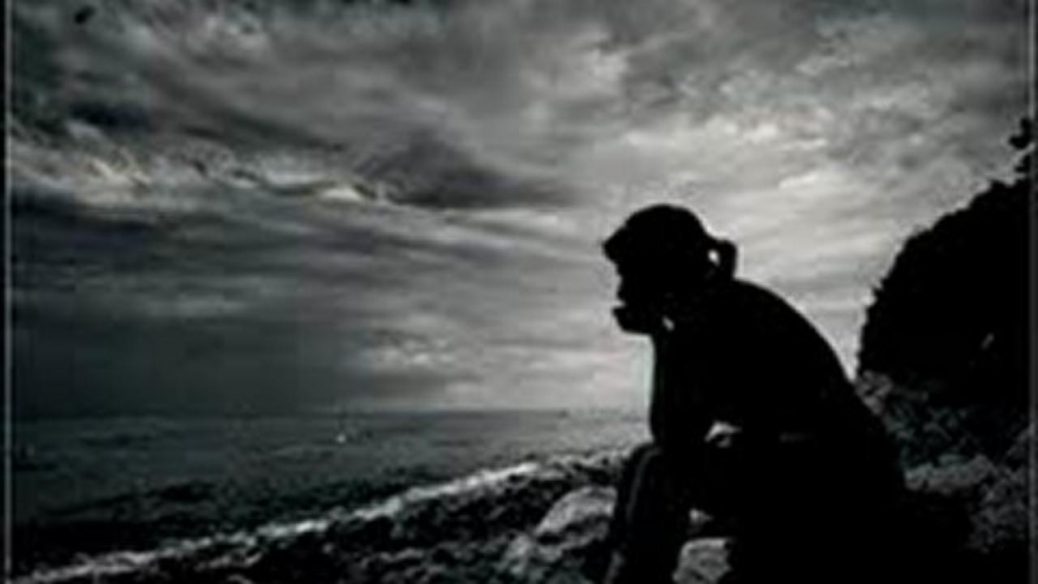 Have you noticed that some words seem to have taken on a different meaning in the past few years than they once had? Take, for example, the Alliance Defending Freedom (ADF). It sounds like a decent organization, right? Let’s break it down a bit … Alliance: a union or association formed for mutual benefit Defending: […]

Again Jill has gotten to the point of a subject and showed it clearly for what it is.   A great read from a grand author.   Hugs

meanwhile in this weeks ‘WTF’ news it seems the….

meanwhile in this weeks ‘WTF’ news it seems the Texas Republican Party’s new platform may endorse psychological treatment to ‘cure’ people of being gay and turn them straight  .. (more here)  ..

“To be fair, much of the Bible is not systematically evil but just plain weird, as you would expect of a chaotically cobbled-together anthology of disjointed documents, composed, revised, translated, distorted and ‘improved’ by hundreds of anonymous authors, editors and copyists, unknown to us and mostly unknown to each other, spanning nine centuries”  .. (Richard Dawkins, ‘The God Delusion’)