The “60 Minutes” interview President Trump cut short over what he felt was unfair questioning from Lesley Stahl has left her, and her family, in a dangerous situation, TMZ has learned.

Multiple sources tell us CBS is now providing Stahl with around-the-clock security due to a death threat made to the home of one of her immediate family members on the west coast.

Law enforcement sources tell us the death threat call was reported to LAPD around 9 AM Thursday, October 22. We’re told the caller directed the threat toward Lesley and her family, and also said something about neo-Nazis.

President Donald Trump continued going after 60 Minutes host Lesley Stahl Tuesday over the interview he abruptly ended just last week. During chants of “lock her up” at his Tuesday rally, Trump briefly riffed on the media coverage of his reactions to such chants.

“They asked me that question on crazy 60 Minutes,” the president said. “Wasn’t she rude? She just kept asking me questions. Then they interviewed Sleepy Joe and it was like everybody just fell asleep.”

After noting the big ratings the program got, Trump said, “Wasn’t it terrible, the difference? One is anger, craziness, right? Fire coming out of her eyes.”

There is more at the link above.   Hugs 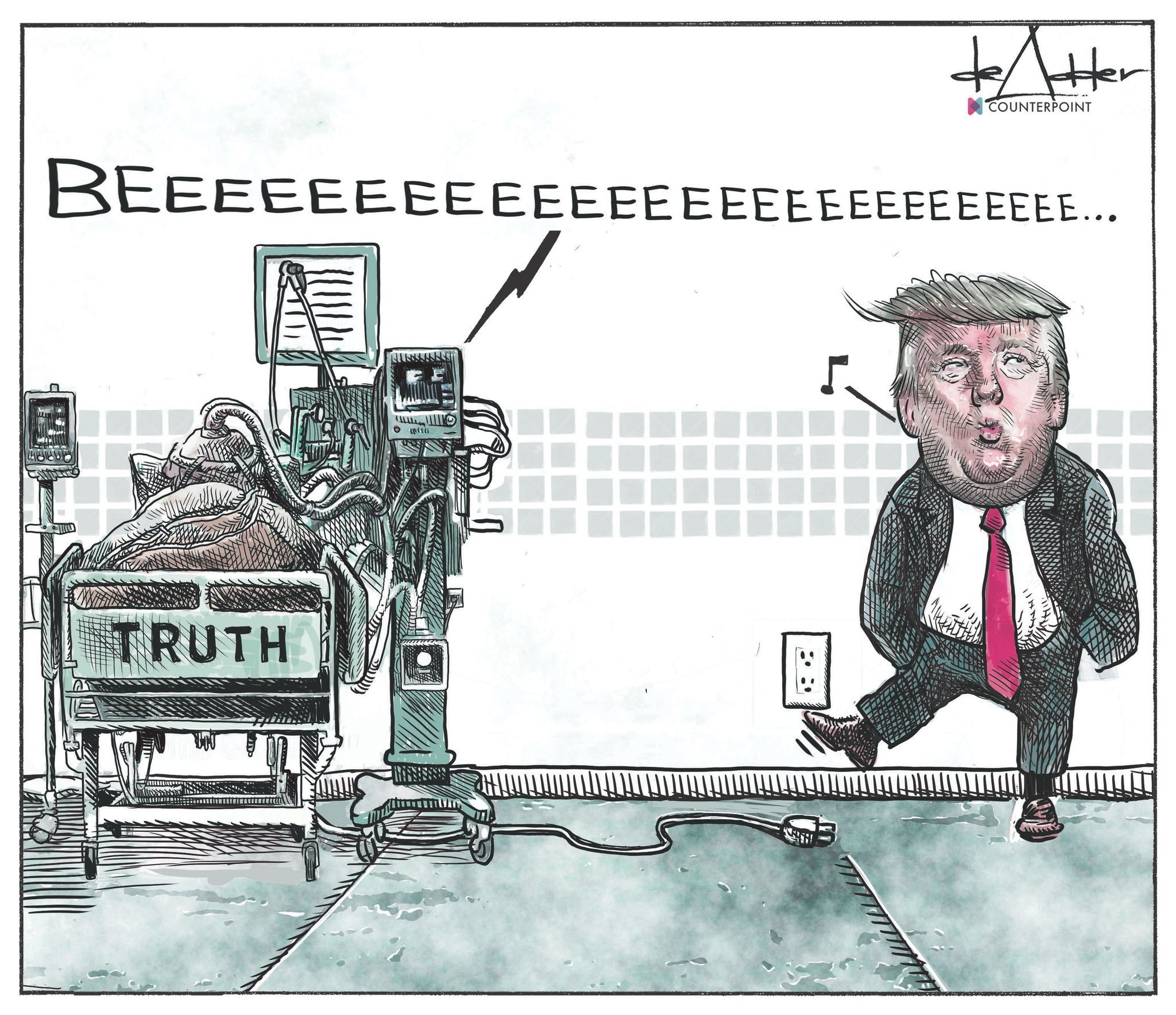 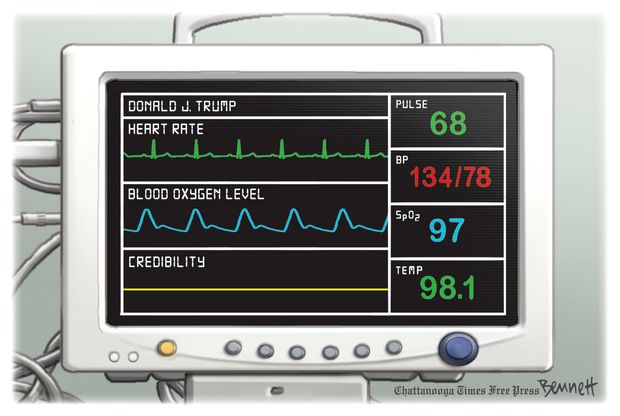 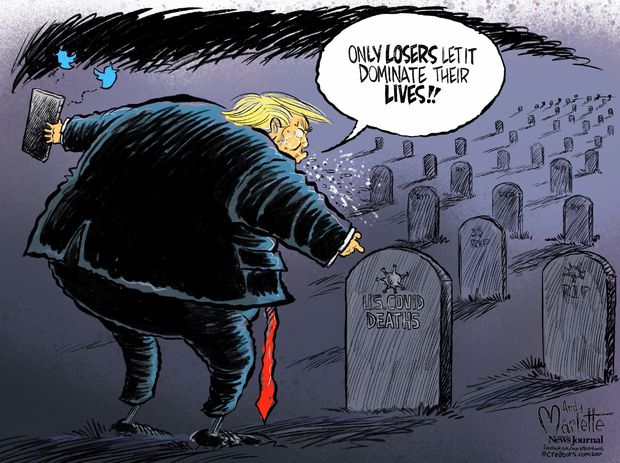 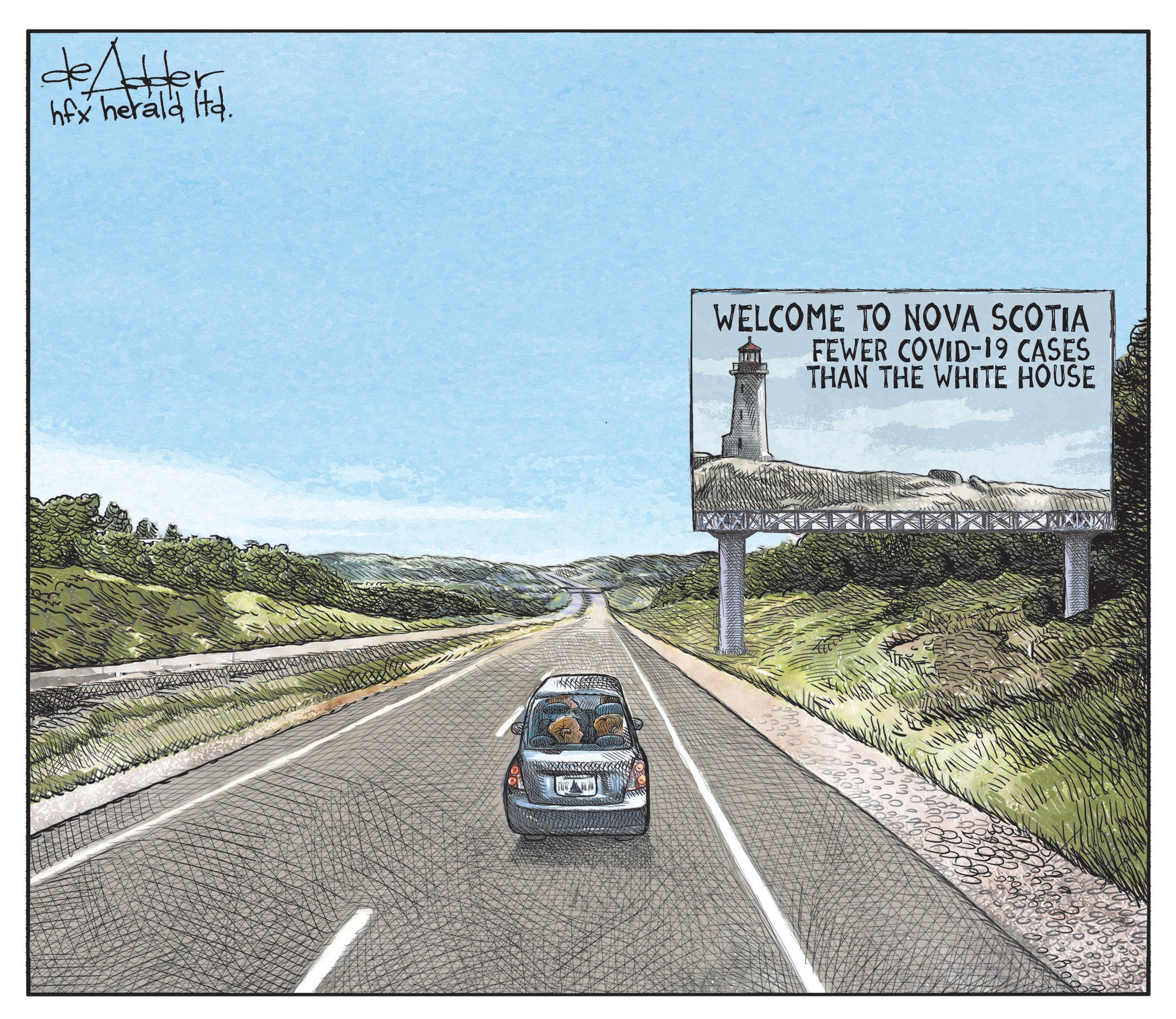 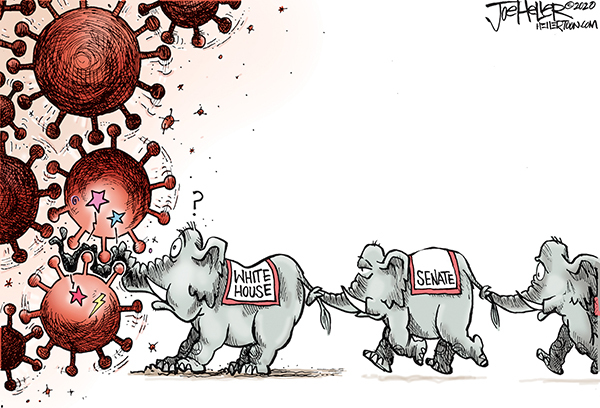 Today, Bernie Sanders traveled to Canada with a group of diabetics to purchase their insulin. The cost is a fraction in the United States.

Every day, people in the US can’t afford their medications. They are forced to ration or choose between paying for it or rent/food.

The greedy pharmaceutical companies that artificially charge high prices know that Americans will suffer, even die, but to them it’s worth it for a little more profit.

A study published on Monday in the Proceedings of the National Academy of Sciences questions that explanation, the latest to suggest that Trump voters weren’t driven by anger over the past, but rather fear of what may come. White, Christian and male voters, the study suggests, turned to Mr. Trump because they felt their status was at risk.

“It’s much more of a symbolic threat that people feel,’’ said Diana C. Mutz, the author of the study and a political science and communications professor at the University of Pennsylvania, where she directs the Institute for the Study of Citizens and Politics. “It’s not a threat to their own economic well-being; it’s a threat to their group’s dominance in our country over all.”

“It used to be a pretty good deal to be a white, Christian male in America, but things have changed and I think they do feel threatened,” Dr. Mutz said.

The other surveys supported the cultural anxiety explanation, too.

For example, Trump support was linked to a belief that high-status groups, such as whites, Christians or men, faced more discrimination than low-status groups, like minorities, Muslims or women, according to Dr. Mutz’s analysis of the University of Chicago study. 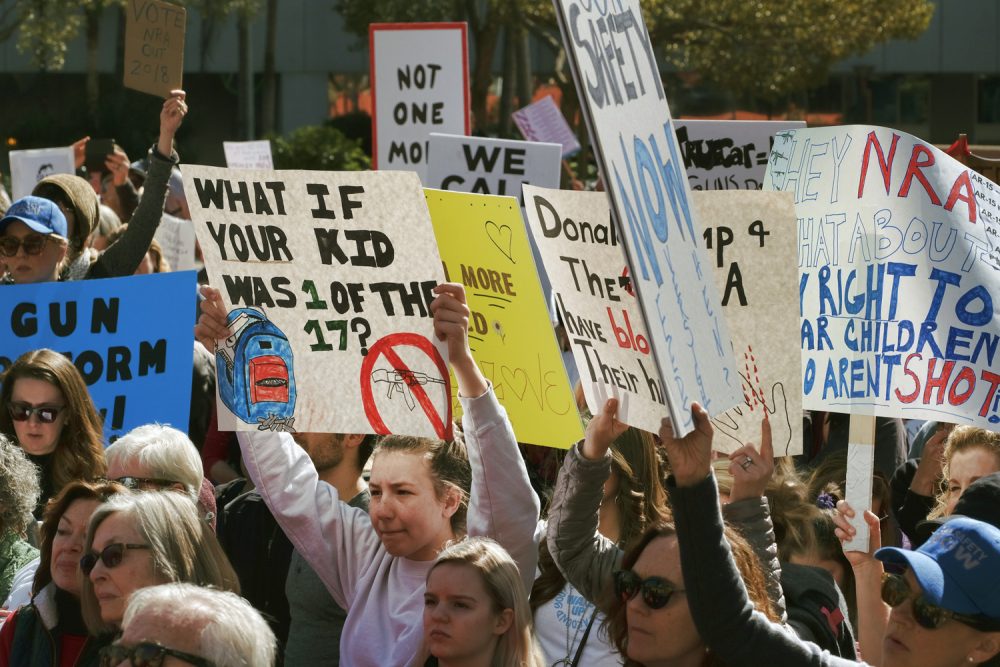 via Push … and Push-Back — Filosofa’s Word

I keep warning about this.   I told many times I worked with people who would forget their gun belts in the bathroom or other place they took it off.   We need more control of guns.  We need less guns in schools, not more.   Hugs

According to the sheriff’s office report, Simpson told deputies he’d left his gun by accident. By the time the chemistry teacher realized his mistake, the Glock was already in the hands of a drunk homeless man who had picked it up and fired. The bullet hit a wall. Simpson was able to grab the gun away from the vagrant, Joseph Spataro, who was charged with firing a weapon while intoxicated and trespassing. As for the MSD teacher, he was arrested and charged with failing to safely store a firearm, a second-degree misdemeanor.

Most outlets are characterizing the piece as meant to mock Americans rather than legitimately prepare Russians for nuclear war.