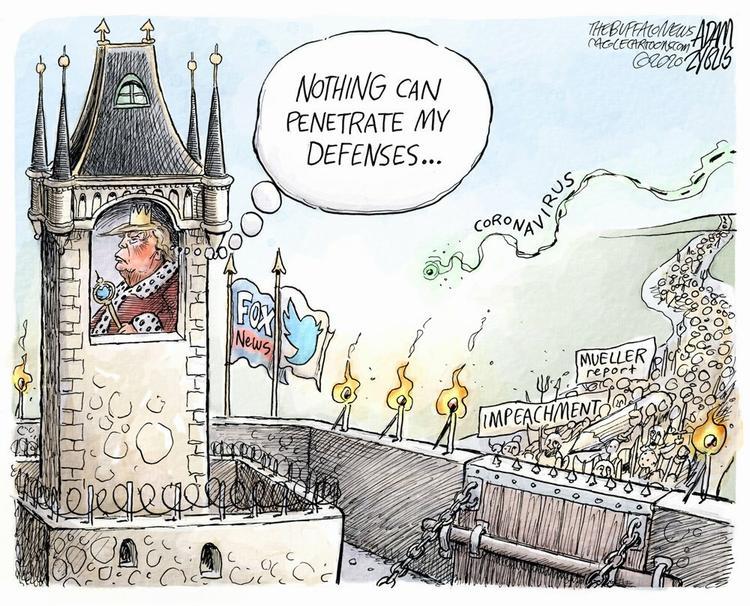 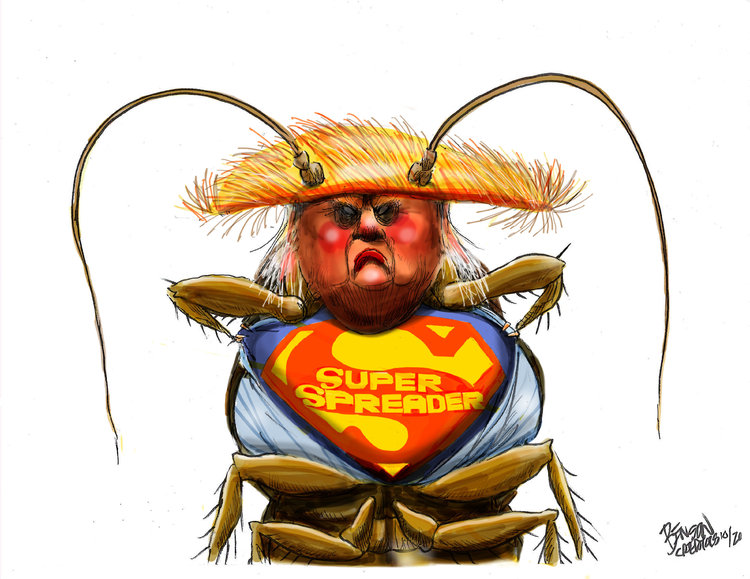 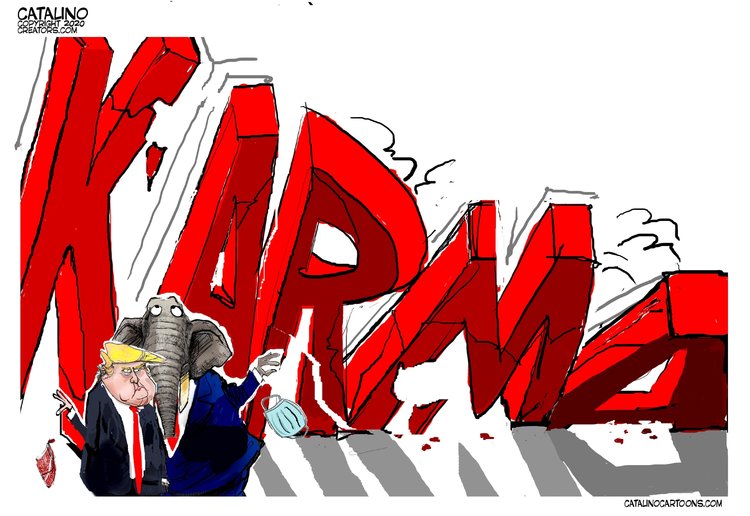 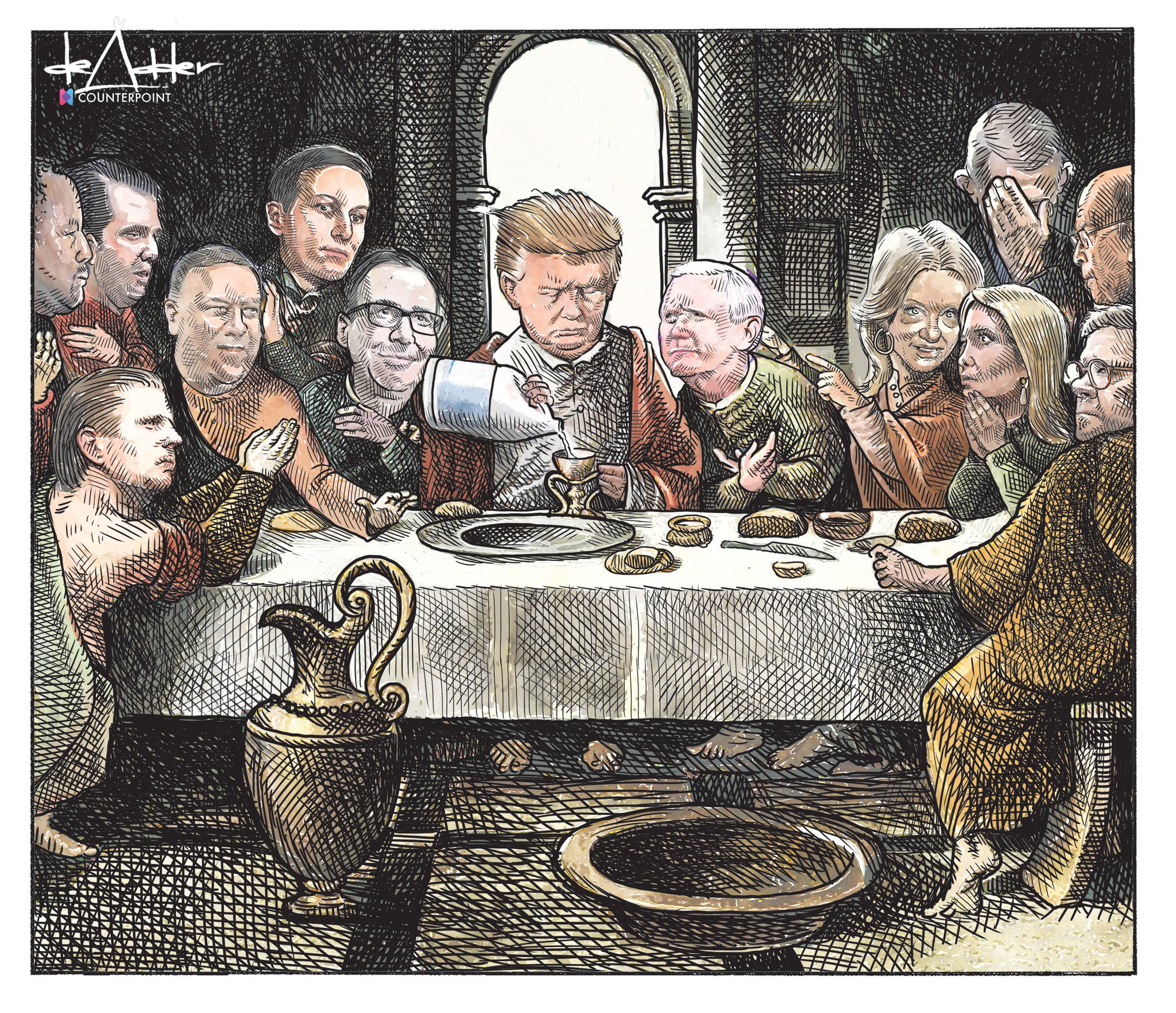 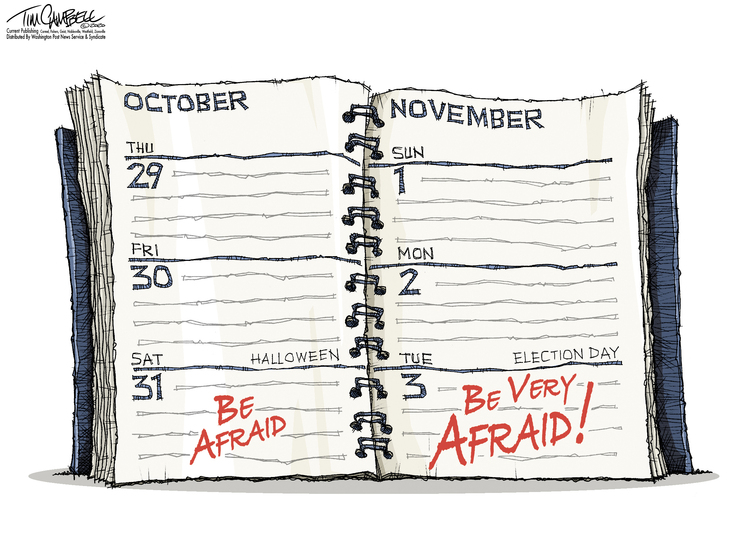 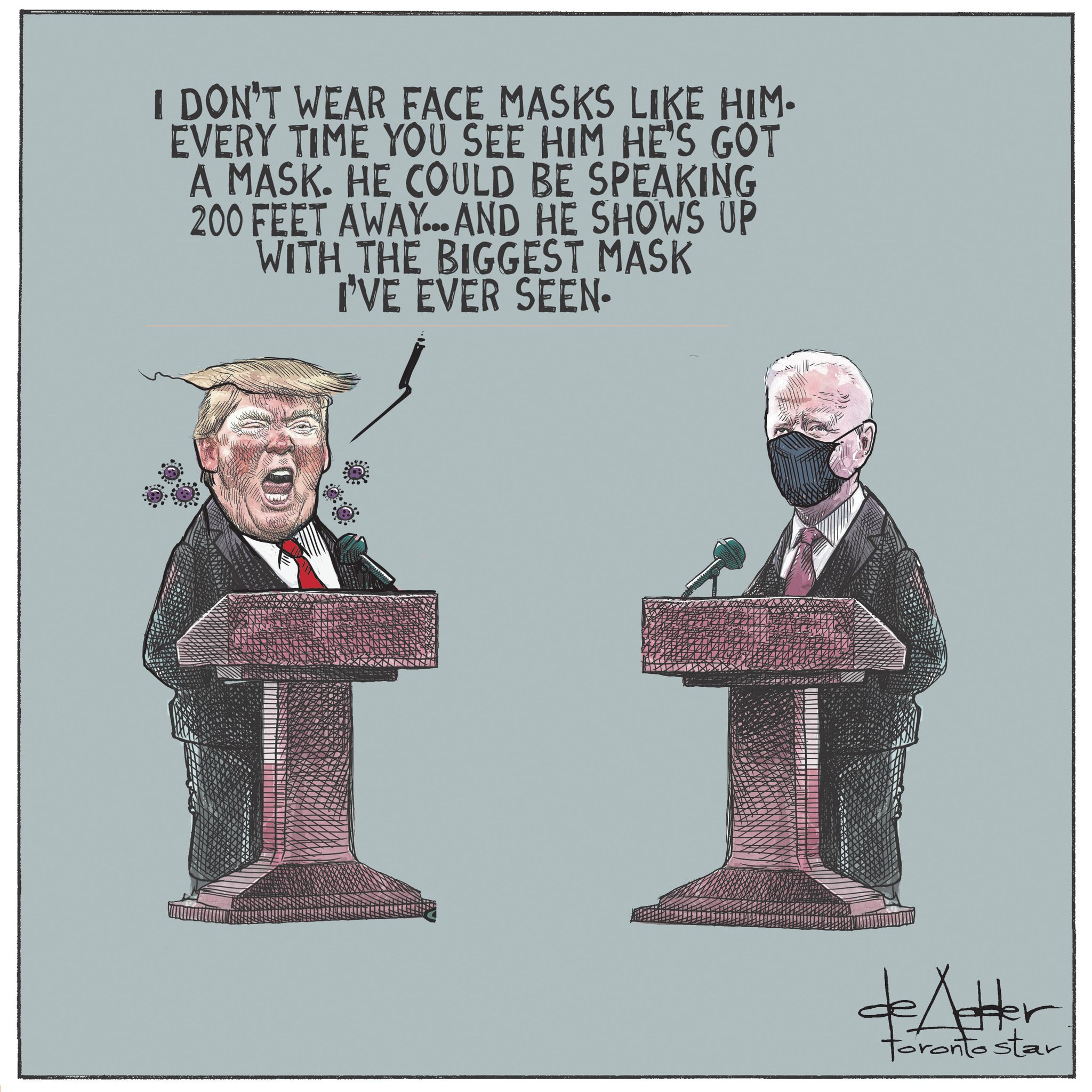 Former national security adviser H.R. McMaster said Thursday that President Donald Trump is “aiding and abetting” Russian President Vladimir Putin’s efforts to sow doubt about the American electoral system. The stern warning from McMaster, who Trump handpicked to lead the White House National Security Council in 2017, came in an interview on MSNBC, after he was asked whether he agreed that the president posed the greatest threat to U.S. election integrity.

“I agree that he is aiding and abetting Putin’s efforts by not being direct about this, right? By not just calling out Putin for what he’s doing,” McMaster said. “You know, Putin gets away with, I mean, literally murder or attempted murder … because people don’t call him out on it,” he added. “And so they are able to continue with this kind of fire hose of falsehood, to sow these conspiracy theories. And we just can’t be our own worst enemies.”

We do not want our country to become Russia, yet tRump does.  tRump is both a risk to our national security and a risk to our democracy.    Hugs

Former director of national intelligence Dan Coats could not shake his “deep suspicions” that Russian President Vladimir Putin “had something” on President Trump, seeing “no other explanation” for the president’s behavior, according to Bob Woodward’s new book “Rage,” which was obtained by CNN ahead of its publication next week.

Coats was the president’s top intelligence official from March 2017 until August 2019. Woodward reports that Coats and his staff examined the intelligence regarding Trump’s ties to Russia “as carefully as possible” and that he “still questions the relationship” between Trump and Putin despite the apparent absence of intelligence proof.

Between the lines: The New York Times’ Michael Schmidt reported in his new book that former Deputy Attorney General Rod Rosenstein secretly curtailed an FBI counterintelligence probe into Trump’s ties to Russia, meaning the full scope of decades of the president’s personal and financial dealings there has never been explored.

Most outlets are characterizing the piece as meant to mock Americans rather than legitimately prepare Russians for nuclear war.