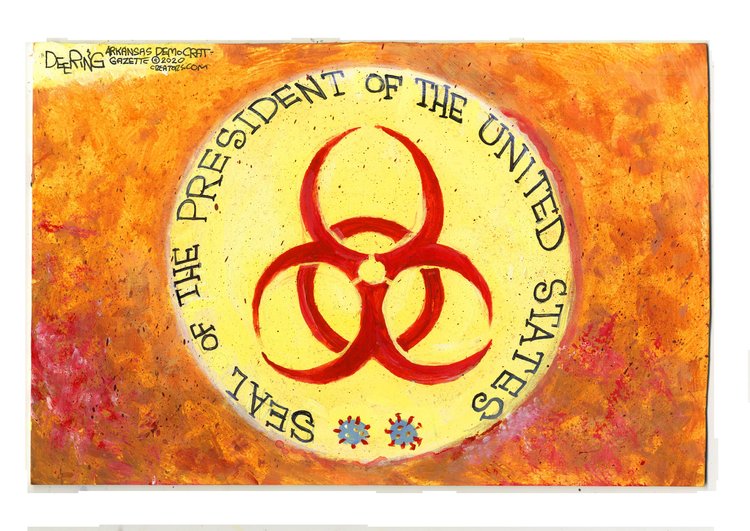 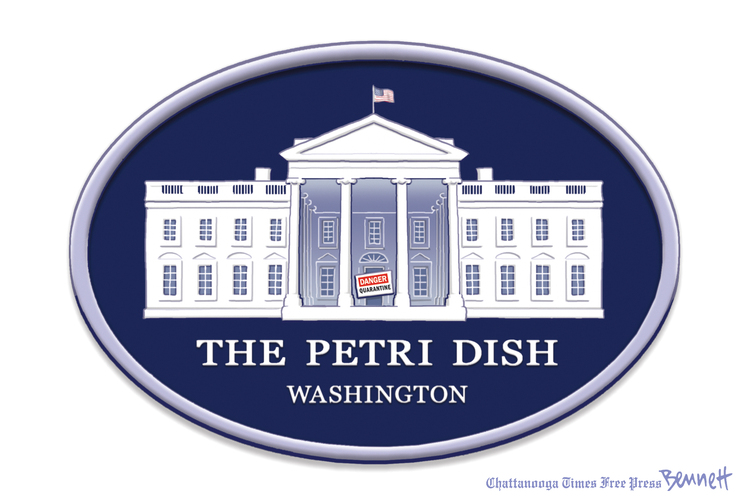 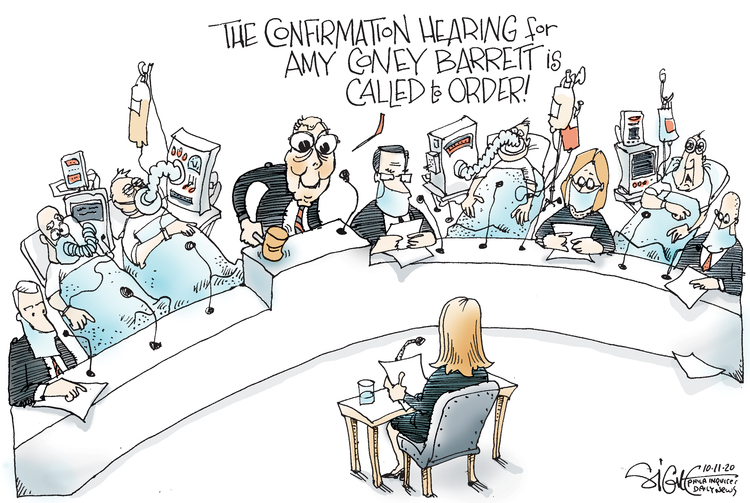 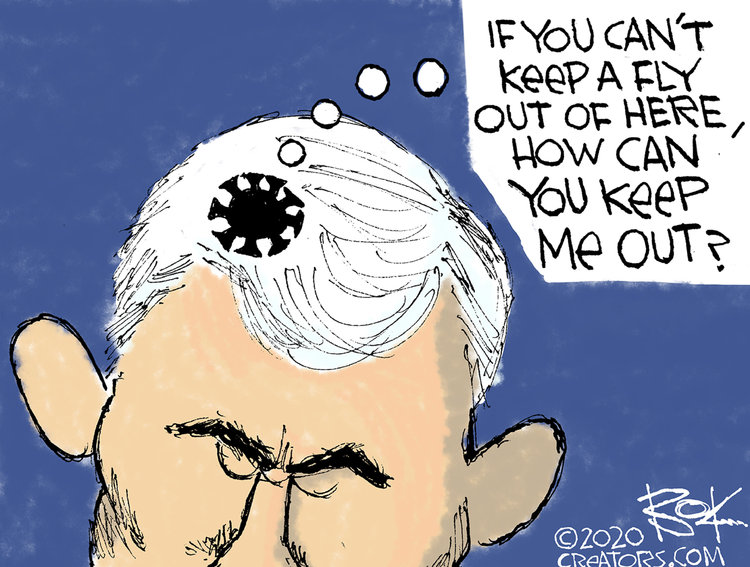 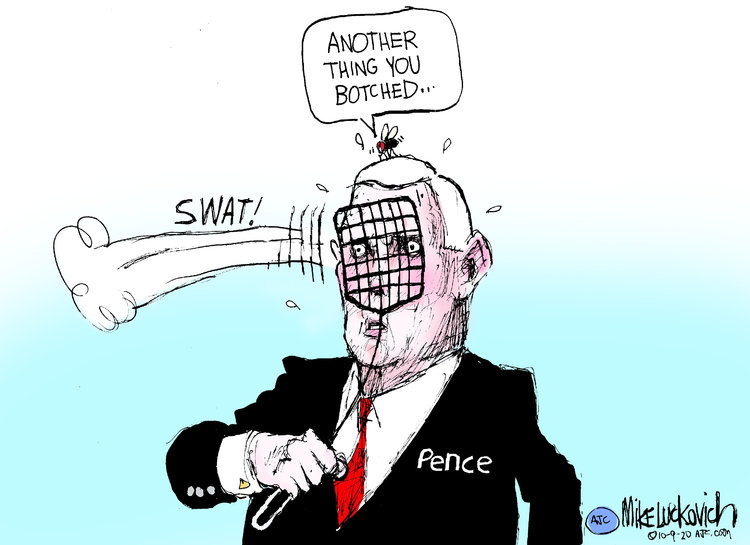 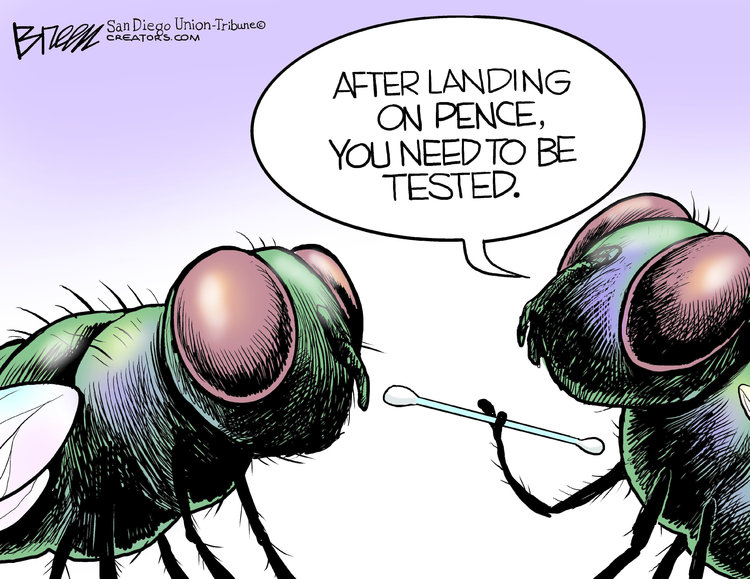 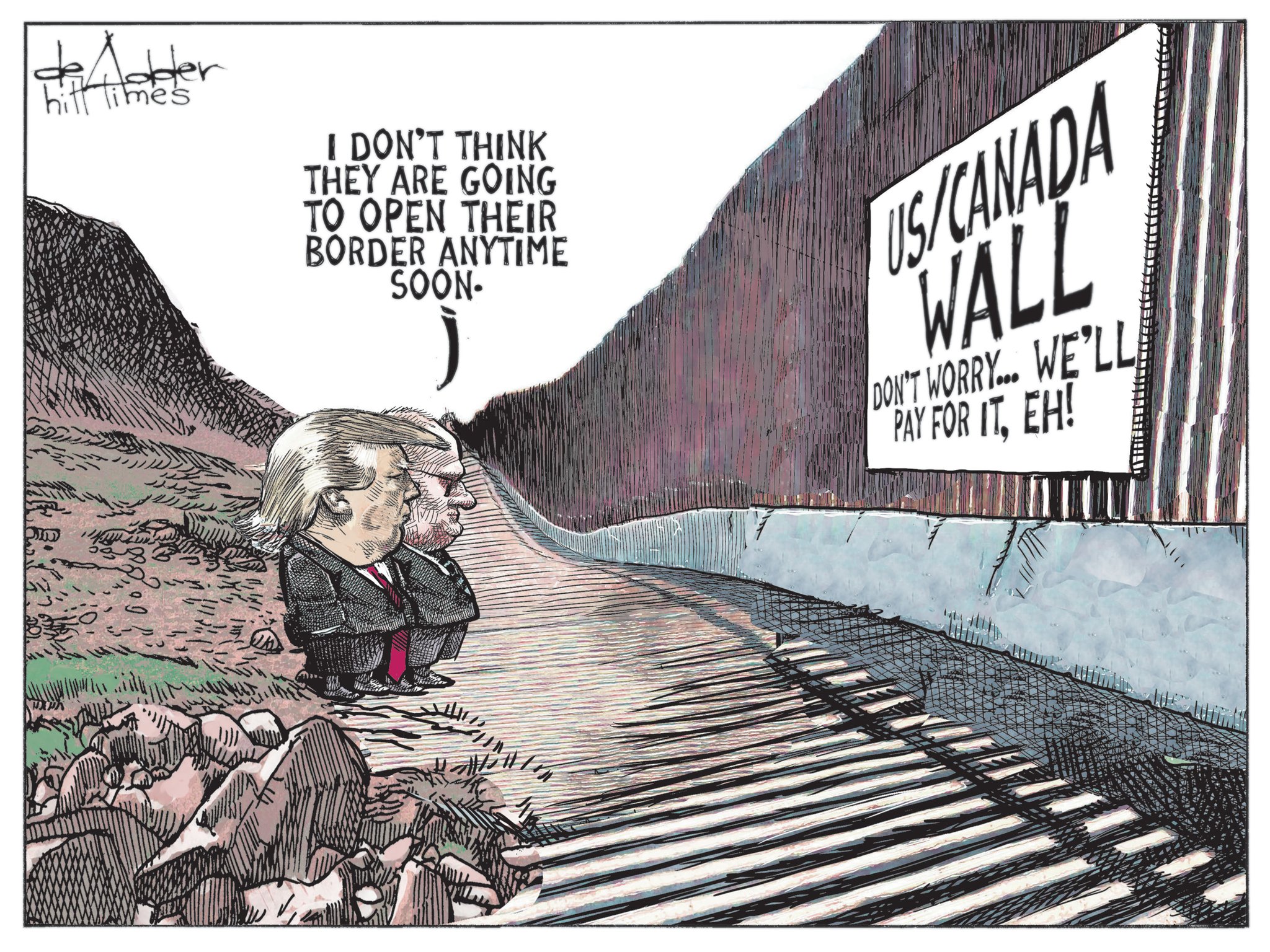 White supremacist extremists will remain the deadliest domestic terror threat to the United States, according to the Department of Homeland Security’s first annual homeland threat assessment, which details a range of threats from election interference to unprecedented storms.

Since 2018, White supremacists have conducted more lethal attacks in the US than any other domestic extremist movement, demonstrating a “longstanding intent” to target racial and religious minorities, members of the LGBTQ+ community, politicians and those they believe promote multi-culturalism and globalization, according to the report.
“As Secretary, I am concerned about any form of violent extremism,” wrote acting Homeland Security Secretary Chad Wolf. “However, I am particularly concerned about white supremacist violent extremists who have been exceptionally lethal in their abhorrent, targeted attacks in recent years.”
The assessment, which comes less than a month before Election Day, was the subject of a recent whistleblower complaint alleging political influence at the department. White supremacy was at the forefront of the first presidential debate last week, when President Donald Trump declined to condemn White supremacists. He instead blamed ​what he called “antifa and the left​” for violence and told the far-right Proud Boys to “stand back and stand by.”

Concerns about White supremacy have resonated with voters ahead of the presidential election. Most voters in a recent CNN poll (64%) say Trump has not done enough to denounce White supremacist groups, after being asked to do so at the debate. Among people of color, that rises to 76%.

Last month, DHS whistleblower Brian Murphy, who previously ran the department’s intelligence division, alleged in the complaint that top political appointees instructed career DHS officials to modify intelligence assessments to suit Trump’s agenda by downplaying Russia’s efforts to interfere in the US and the threat posed by White supremacists. Murphy was reassigned amid concerns that his office gathered and disseminated intelligence on US reporters.
Wolf has denied that the department tried to soften the threat. “I think if you look at the document, Russia is mentioned somewhere in the document between 30 and 40 different times, so if we were trying to downplay Russia, we didn’t do a very good job, I would say,” he told CBS News, which first published the assessment Tuesday.
Murphy alleged he had been instructed to modify the section of the assessment on White supremacy in a “manner that made the threat appear less severe, as well as include information on the prominence of violent “left-wing” groups.”
The final threat assessment concludes: White supremacist extremists “will remain the most persistent and lethal threat in the Homeland.” Leaked draft versions of the report had slightly different language and placement regarding the threat.

There is more information at the link above including the denials and back tracking from the DHS political appointed director.   Hugs 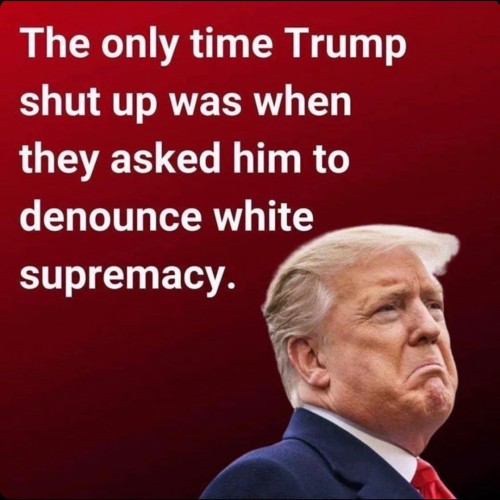 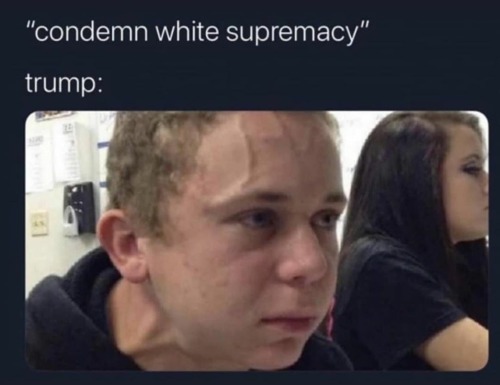 Trump was asked to CONEDMN white nationalists… and he told the Proud Boys to “standby.”

Like we did not know this?   White supremacists are a threat to everything / everyone in the country.   Hugs

While the Trump administration publicly downplays the rise of the far right, Homeland Security anticipates “physical threats” to the 2020 election.

Last week, a Department of Homeland Security (DHS) whistleblower told the press that agency officials had ordered him to downplay the threat of white supremacist terrorism. But a recent DHS intelligence assessment about physical threats to the 2020 election season identifies “white supremacist extremists” as the foremost threat to the democratic process this year.

The intelligence assessment, first referenced by Yahoo News and published in full by The Nation, was produced by the DHS’ Intelligence and Analysis (I&A) division. In an interview with The Nation, a former senior DHS I&A intelligence officer corroborated the whistleblower’s claims, describing the challenges he had faced to monitoring white supremacists under the Trump administration.

“As soon as Trump came in, counterterrorism ended,” the former intelligence officer said, pointing to the Trump administration’s decision to dissolve DHS’s domestic terrorism division. Since then, DHS I&A’s focus has turned to trivial immigration matters like individuals overstaying their travel visas, he explained.

“The only immigration we should be worried about is a nexus to terrorism, not student overstays and bullshit,” the former intelligence officer said.

The assessment, dated August 17 of this year and marked for OFFICIAL USE ONLY, provides an overview of different threats to the election. Threats are said to include not just white supremacists but also individuals wary of the government’s Covid-19 restrictions, Second Amendment extremists, and confrontations between protesters and counter protesters.

The report reads: “We continue to assess lone offender white supremacist extremists and other lone offender domestic terrorist actors with personalized ideologies, including those based on grievances against a target’s perceived actual political affiliation, policies, or worldview, pose the greatest threat of lethal violence.”

“Historically, there’s a pattern of increasing political violence during elections,” said Michael German, a former FBI agent. German, who himself once worked undercover in white supremacist groups, said that one of the problems is the lack of federal data on far-right groups.

“Since the federal government doesn’t collect data on white supremacist violence, we don’t really know how much it’s increased.”

There is more at the link above.    Hugs

I wouldn’t have guessed there was 17 thousand white supremist in the entire country, much less in one state.  We have a bigger racism bigotry problem than I ever thought.   I ask why we put up statues to a group of traitors to this country?   Confederate generals and politicians waged a war against the USA and  lost.  So why do we post statues and memorials to these people?   Why do people brag about supporting the losing traitors?   Hugs

17,304 people voted for an avowed neo-Nazi and Holocaust denier.

SEVENTEEN THOUSAND PEOPLE IN ILLINOIS decided that a Nazi was better than a Democrat. 🙄🙄🙄